University of Toledo football player dies in shooting outside restaurant 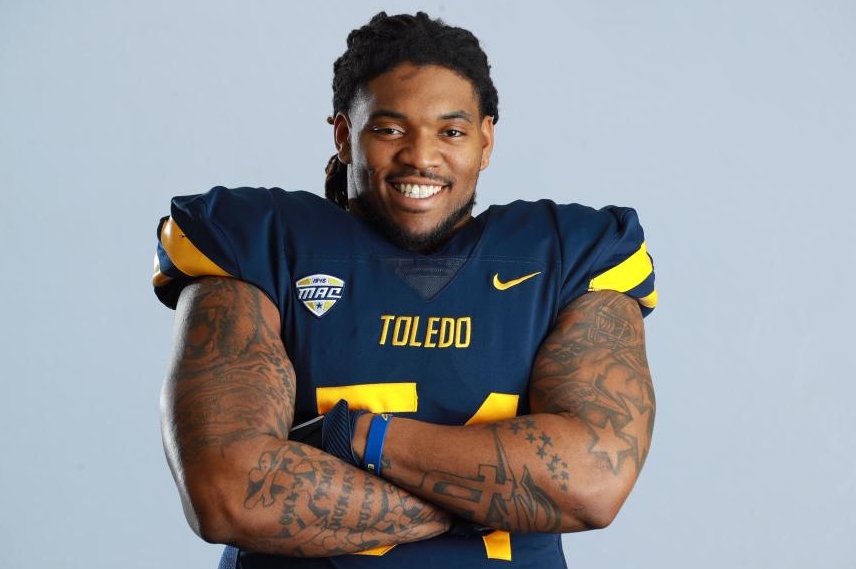 A suspect, Michael Mitchell, 24, has been arrested in connection with the death of Jahneil Douglas, 22, a junior communications major and football player at the University of Toledo. Douglas was fatally wounded in a shooting late Tuesday night after he reportedly was involved in a fight at a restaurant, according to reports. Douglas, a defensive lineman for Toledo, graduated from Start High School in the city. He appeared in 12 games in his first two seasons with the Rockets.

Police stated the two men were involved in a fight at about 11:30 p.m. Tuesday outside Gino’s Pizza. Douglas was found wounded at the scene and taken to a hospital where he died of his injuries. Mitchell, who played basketball at Start, is facing murder charges. 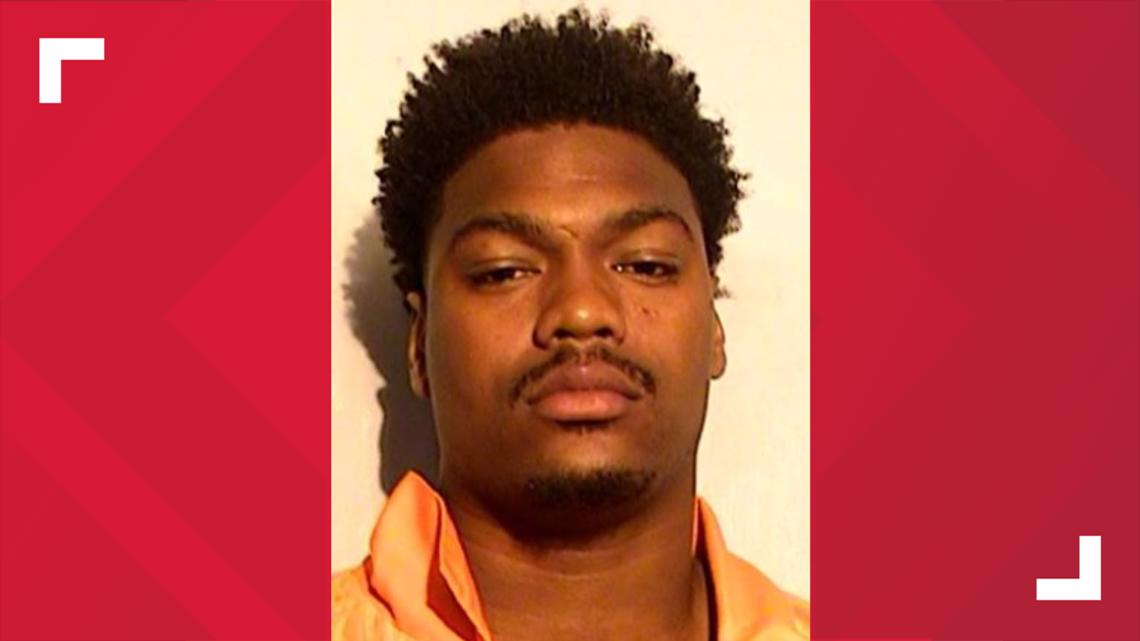