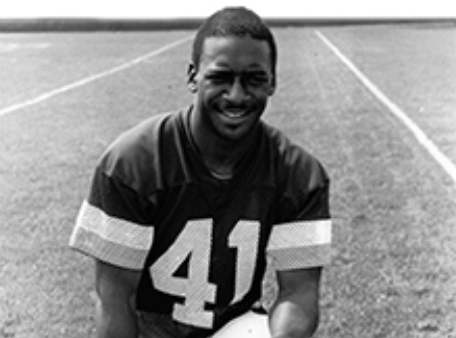 Brian Carpenter, former Washington NFL player has pleaded guilty to defrauding Metro of more than $300,000. Carpenter, 59, of Centreville, Virginia, faces a maximum of 20yrs in prison after pleading guilty to conspiracy to commit wire fraud Friday, the office of Virginia U.S. Attorney G. Zachary Terwilliger said in a statement.

Carpenter owned and operated the Flintstone Group, a janitorial contractor which bought, sold and distributed products. Prosecutors said two Washington Metropolitan Area Transit Authority assistant superintendents known to Carpenter allowed him to use their WMATA credit cards to charge the agency for supplies that were never, or only partially, delivered between 2013 and 2015. The purchases were ran through 10 different companies so as to avoid tipping off investigators to large purchases. Carpenter then gave the Metro workers and inspectors fake invoices to make it look as though the products had been delivered. Carpenter pocketed the money and gave some to the workers in exchange for letting him use their cards, the statement said.

One of the Metro workers, Kirby Smith, pleaded guilty in January to a charge of supplementation of a government official’s salary and has agreed to pay $174,054 in restitution.

Carpenter, a defensive back, played for Washington as well as the New York Giants and Buffalo Bills, between 1982 and 1984. He played in Washington’s 38-9 loss to the Los Angeles Raiders in Super Bowl XVIII in January 1984. Some of the products he sold had names that harkened to his football days, including Blitz and DG-28, a reference to Hall of Fame teammate Darrell Green.