Kellie Harper and the @LadyVol_Hoops landed another four-star prospect Wednesday.

Brooklynn Miles @miles_brooklynn, a top prospect from Franklin County in Kentucky, committed to the Lady Vols, she announced on Twitter. Miles is the fourth commitment in UT's 2021 class and the fourth four-star prospect, according to World Exposure Report.

She is ranked as the No. 62 player in the nation.

Four-star guard Kaiya Wynn @kaiyaw_2 headlines UT's 2021 class as the No. 46 prospect. Wynn committed to the Lady Vols on April 30 as the top-ranked in-state prospect from Ensworth.

She will play her final season of high school basketball in Houston, Texas, after moving with her family. 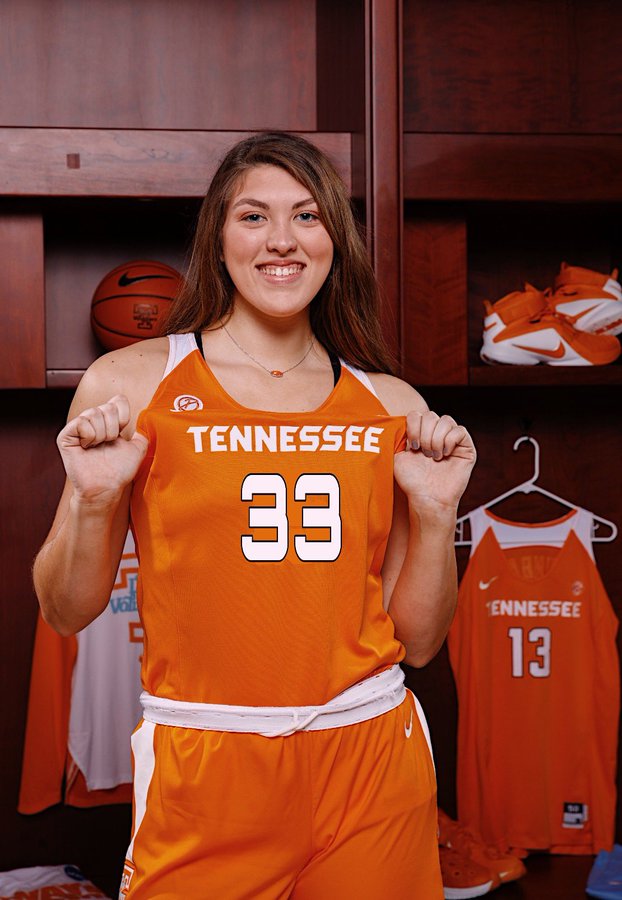 Four-star forward Karoline Striplin  @karostriplin was the first Lady Vols commitment for 2021 when she announced her commitment Feb. 1. The 6-2 Striplin is the No. 58 prospect in the country.

Striplin is averaging 22 points, 14 rebounds and five blocks per game this season and already has surpassed 2,000 points in her career.

Sara Puckett @SaraPuckett13, a four-star forward from Muscle Shoals, Alabama, is the No. 59 prospect in the country. The 6-2 forward committed May 23.