Mental Illness: Toles is another example that mental illness should be taken serious by organizations 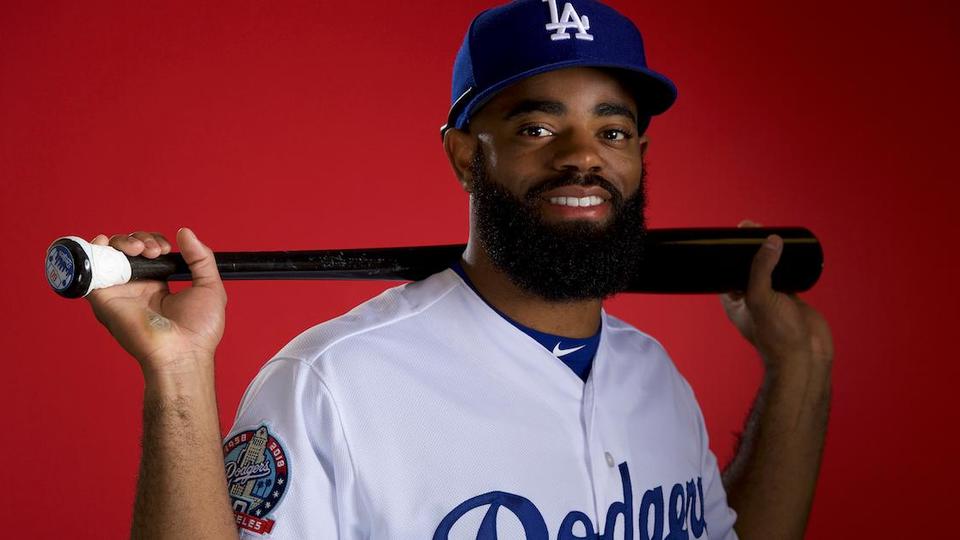 28-year-old former L.A. Dodgers outfielder Andrew Toles was arrested on a trespassing charge on Monday after he was found sleeping behind an airport in Key West, FL.

Toles, who had been with the Dodgers as recently as 2018, was homeless with only a backpack in his possession. In an interview with USA Today's Bob Nightengale, Toles' family revealed that he has been suffering from bipolar disorder and schizophrenia. Morgan Toles, Andrew’s sister, told USA Today that although her brother has a history of erratic behaviour, the real trouble didn’t start until about 18 months ago.

Toles' family originally elected to keep his condition a secret from everyone excluding the Dodgers, but now that the world knows about it, Andrew’s father Alvin is relieved that it’s no longer something they have to hide.

There has been an outpouring of support for Toles, especially from some of his former Dodgers teammates.

If you struggle with mental illness it's okay to seek help.