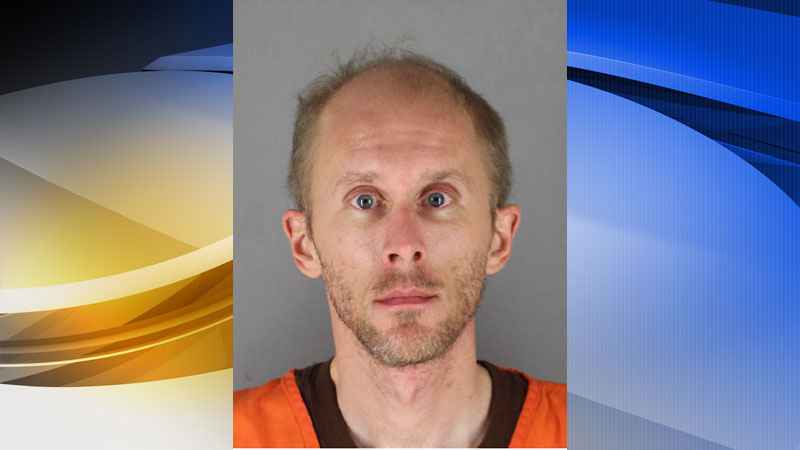 Aaron Hjermstad, 41,of Brooklyn Center was charged with first-degree criminal sexual conduct. He was arrested last week after a warrant was issued for his arrest on June 25. He has also been charged in a separate case for abusing another athlete he coached.

Hjermstad, a former teacher at Mastery School in Minneapolis and basketball coach for Hospitality House, made his first court appearance Monday. His bail was set at $500,000.

The first-degree criminal sexual conduct charge stems from an incident that allegedly happened a few years ago. According to a criminal complaint, a student who played for Hjermstad told investigators that his former coach assaulted him while he was staying at his home.

The victim (now 14) was interviewed at CornerHouse where he said that Hjermstad was his basketball coach while he was in fifth and sixth grade. He added during that time he had stayed at Hjermstad's house "four or five times." The victim stated the last time he was at Hjermstad's residence, he awoke to Hjermstad sexually abusing him, the complaint says. The incidences occurred from Aug. 1, 2016 to June 30, 2018 when the victim was between 10 and 12 years old.

The two other charges are connected with another young victim, age 12, who told investigators that earlier this year, while the child was staying at Hjermstad’s home, Hjermstad offered to pay him if he engaged in a sex act.

The request was the night before a big game. The victim’s mother told investigators that during the game her child walked off the court, took off his jersey and threw it at the coach, the complaint states. He quit the team and said he didn’t want to play for Hjermstad anymore.

The same child also reported another incident that happened what he was 11 and staying at Hjermstad’s house. He said he woke up in the night to Hjermstad touching his foot with his penis.

According to prosecutors, Hjermstad’s next court appearance is slated for July 29.