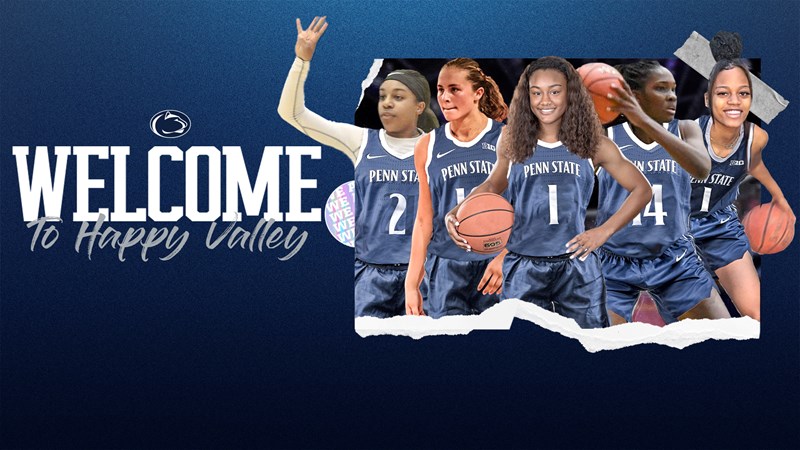 Penn State women’s basketball is adding some new faces in the second year under the direction of coach Carolyn Kieger.

Beverley is a transfer from the University of Wisconsin. She started 75 games for the Badgers in three seasons. She averaged 6.7 points, 3.2 assists and 2.6 rebounds per game in her time at Wisconsin.

Three guards round out the additions.

Sabel was a four-year member of the Swedish National Team. Originally from Stockholm, Sweden and ranked No. 41 in the World Exposure Report International composite ranking. Sabel brings international experience to the Lady Lions.  She was named Most Valuable Player of the U19 European League in 2019. In addition, she guided Alvik Basket team to a 2020 Swedish Cup Championship, averaging 10.8 points, 4.7 rebounds, 1.6 assists and 1.2 steals per game with an 8.2 efficiency rating and scored 44 points in a single game while playing with Alvik Basket in the European League.

Thomas is a freshman guard from Plant City, Florida, and totaled 1,345 points in her career in 81 games at Camp Jewell Academy. In addition, she cored school-record 54 points in a single game during her senior year.