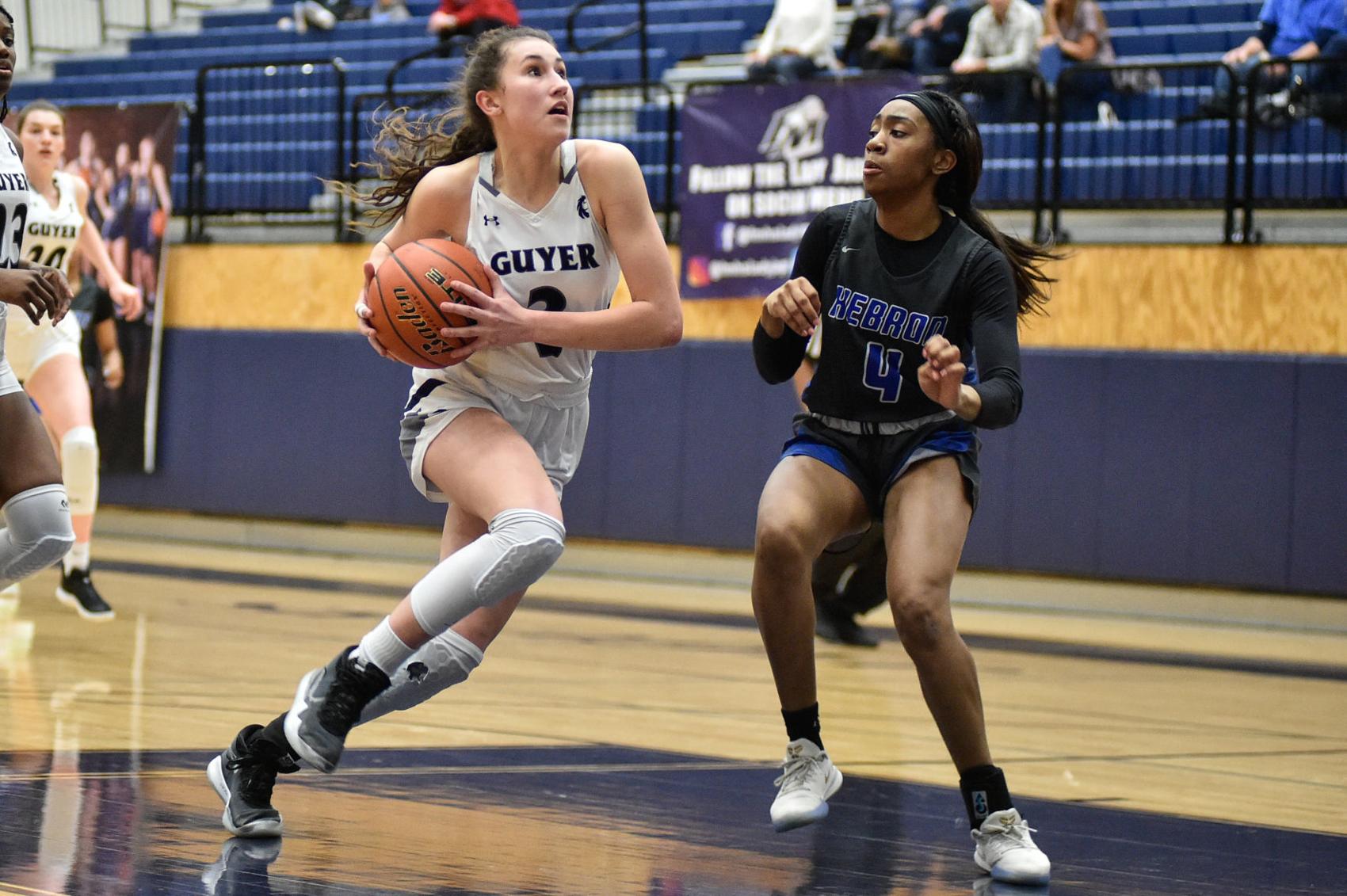 During her junior campaign this past season, Earle led Guyer @DentonGuyerGBB to a 31-6 record — its best in school history.

Earle ended the season averaging 15.4 points and 5.8 rebounds per game, earning Class 6A all-state honors from the Texas Girls Coaches Association. She was also named District 5-6A MVP and Offensive Player of the Year on the Denton Record-Chronicle’s All-Area team.

Earle will return for her senior season at Guyer later this fall along with TCU commit Evie Goetz.