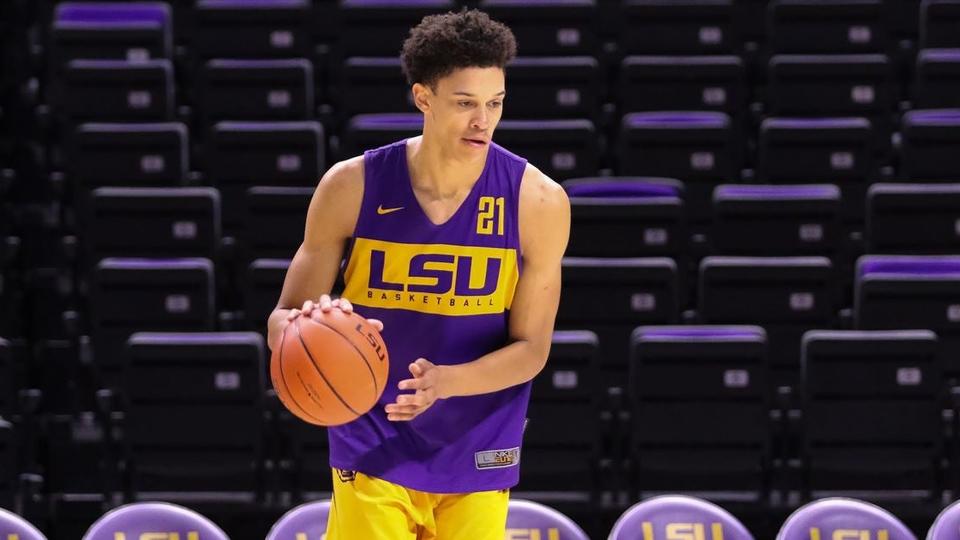 LSU forward Courtese Cooper was arrested over the weekend near his hometown in Illinois and was booked with one count of possession of a controlled substance.

LSU is aware of the arrest and has suspended Cooper indefinitely from the team, citing athletic department policy. His bio page is no longer active on LSU's athletics website.

He was booked at 5:12 a.m. Saturday and was released at 12:16 p.m. after posting $300 bond, a spokesman for the DuPage County Jail told The Advocate. He was arrested by the police in Glendale Heights, which is roughly 15 miles from his hometown of Elgin.

Cooper was listed Sunday morning as an inmate who had been released within the past 24 hours, according to court records.

The 21-year-old has spent the last two seasons at LSU after transferring from Triton College, an Illinois junior college..