University of Tennessee senior running back Tim Jordan was arrested in Florida on Saturday. 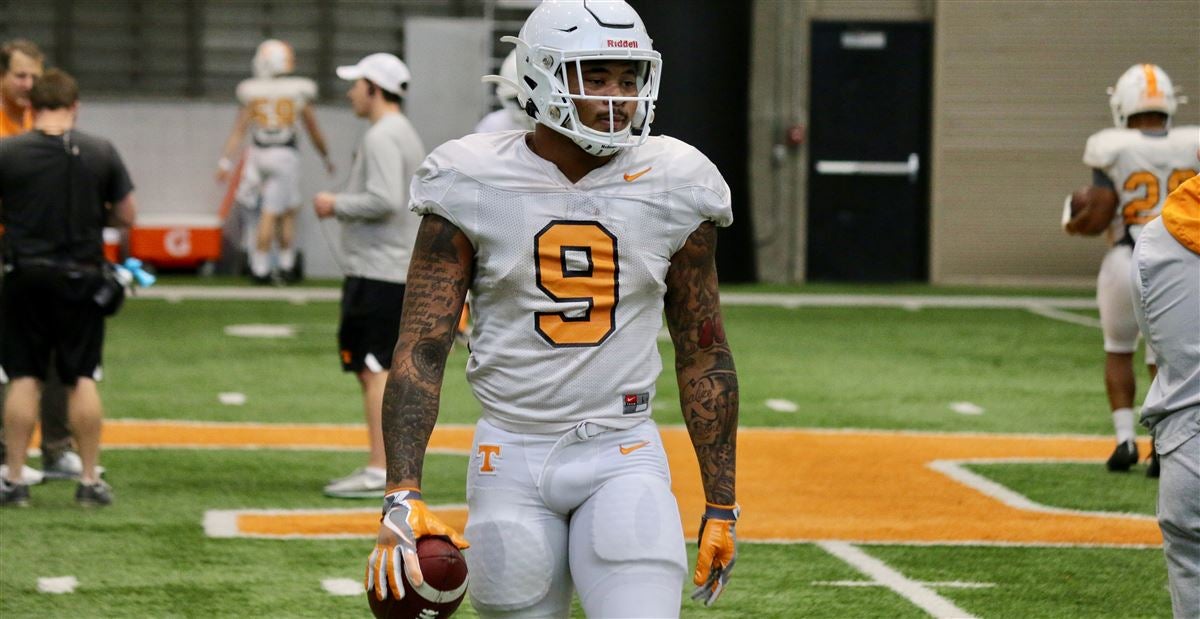 Jordan was arrested of carrying a concealed weapon, a felony charge, and two misdemeanor drug charges.

Jordan has totaled 1,002 rushing yards and four touchdowns on 247 attempts. He also has recorded 26 receptions for 227 yards to go along with three kickoff returns for 55 yards.

The senior running back is from Bartow, Florida and played at Bartow High School. He was named to 2016 Florida All-State Class 7A Third Team … Rushed for 1,300 yards and 13 touchdowns as a senior in 2016.