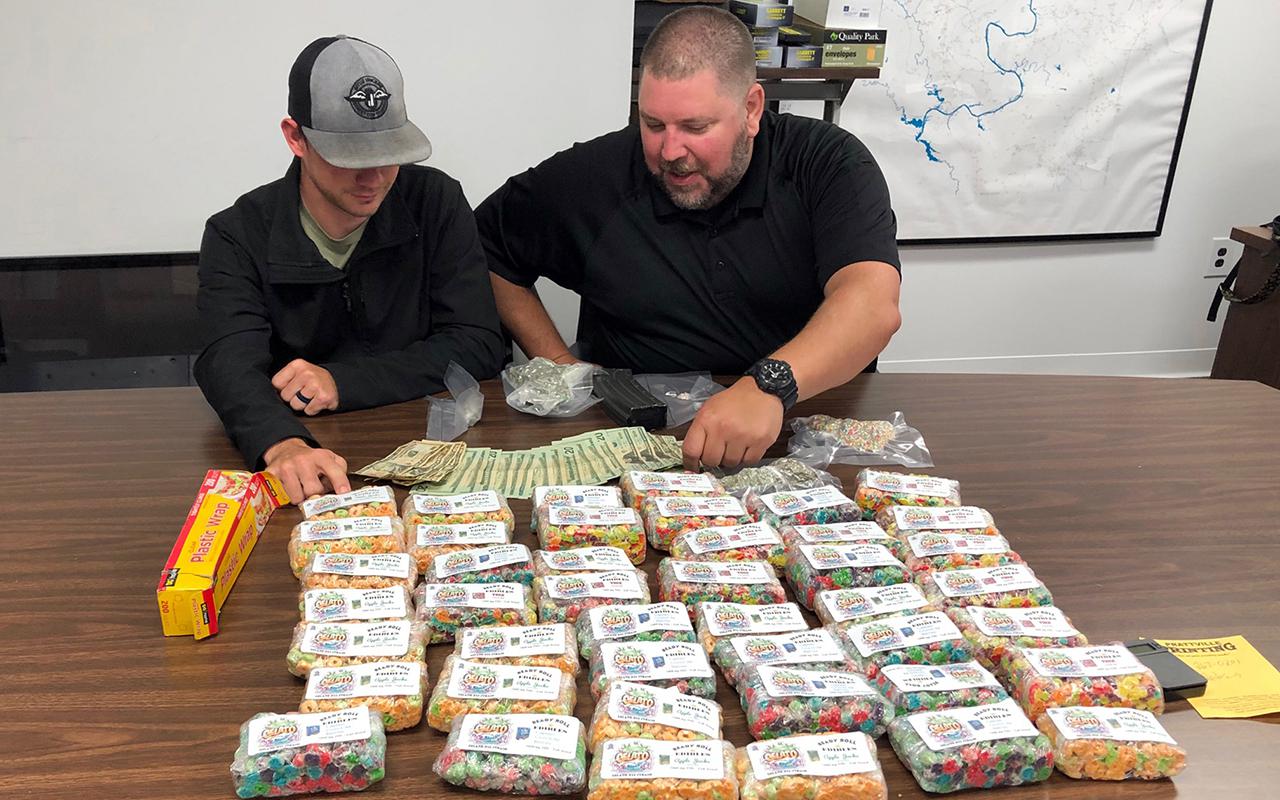 Aaliyah Tyanna Hatcher, 18, was charged with drug trafficking, drug excise tax and accessory after the fact. Hatcher is currently in the Dallas County Jail on a $1.6 million bond.

Rouse and Kiser saw a large congregation of people and discovered a suspect in a vehicle with large amounts of marijuana, cash and a scale inside. Hatcher admitted that the marijuana was hers. They arrested Hatcher.

Granthum said the package marijuana and edible marijuana, made from cereal bars and candy, weighed 8.2 pounds.

“She’s young and that’s sad,” Granthum said. “She’s an excellent student and one of the best girl basketball players to come through this area. She comes from a great family. It looked like she was going to sell the marijuana. People selling drugs are a cancer to our society. We’re putting a stop to it.”

Hatcher was a member of The Selma Times-Journal All Dallas County Girls basketball team last year and just completed her freshman year at WCCS.