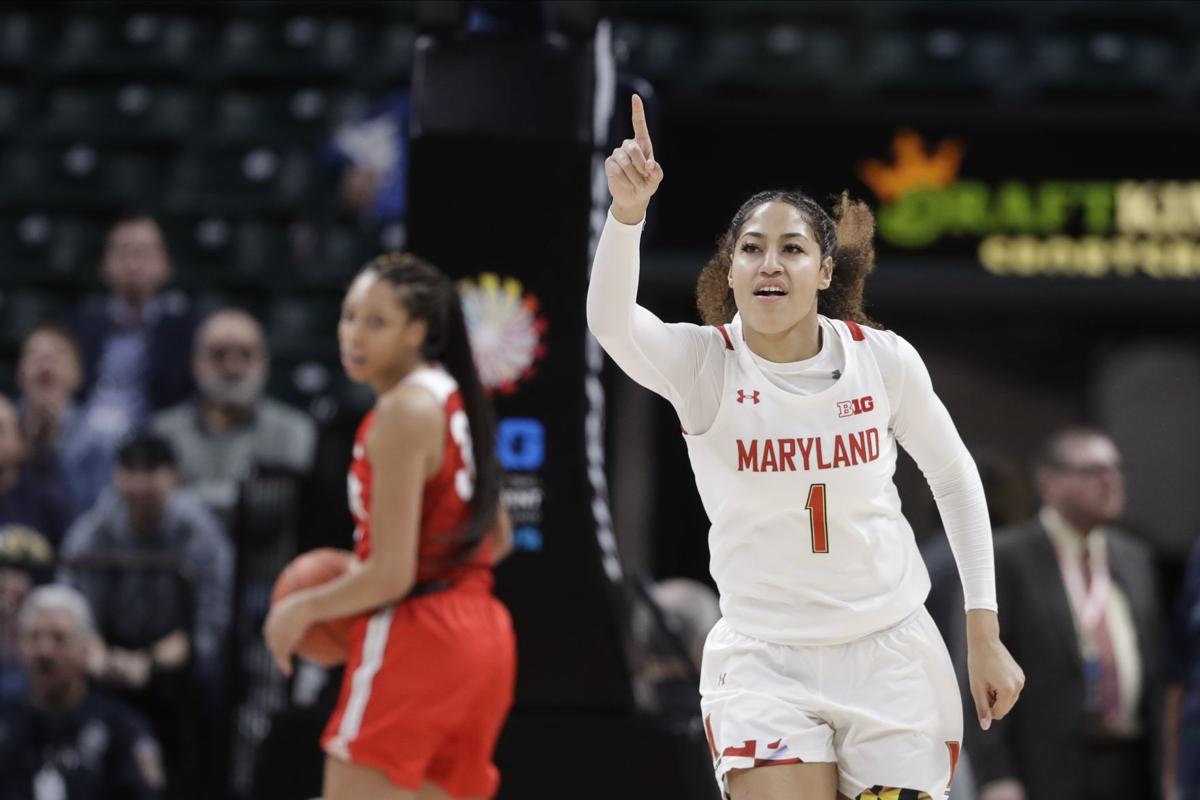 Maryland went 57–9 in Austin’s brief run, including 28–5 this past season.

She was named second-team all-Big Ten and the Terrapins captured conference regular season and tournament titles.

Austin concludes her career at Maryland with 542 rebounds, 98 steals and 130 blocks.

“I think Kira is just looking to expand her game,” David Austin said. “I just think what Coach [Brenda Frese] was trying to do with her, they just weren’t on the same page. Even though there was a lot of success for the program, sometimes those young talented players want more. I guess a change of scenery gives them a chance to get that done. It’s nothing bad to say about Coach Frese. They just didn’t see eye-to-eye on a couple of things that Kira felt more comfortable doing on the court.”