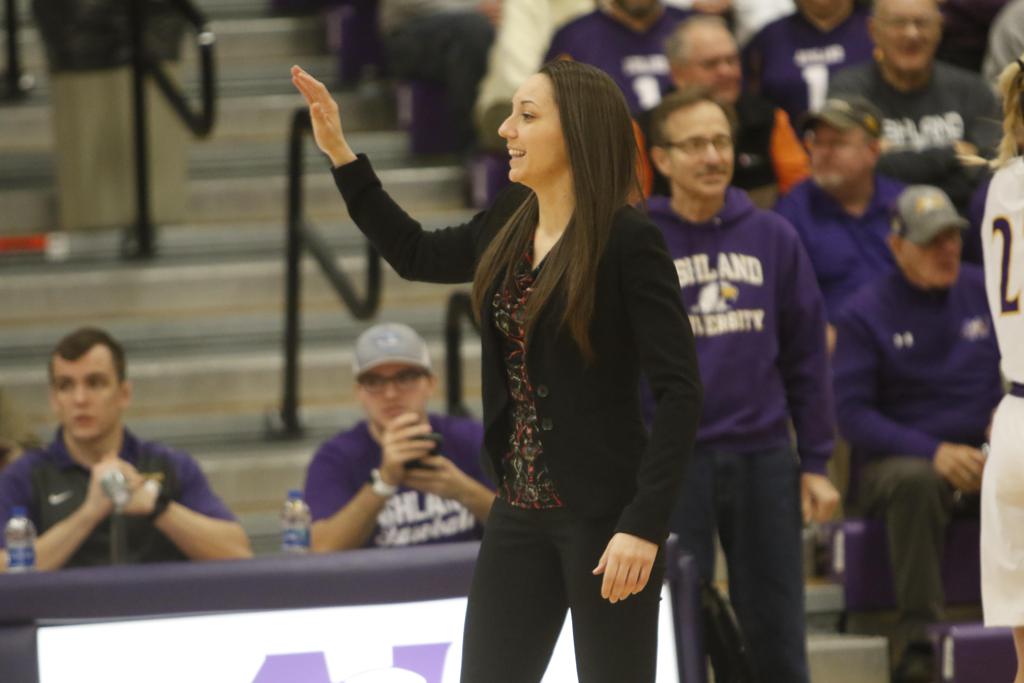 Gehlhausen is in her second season as the Eagles' assistant coach, and during that time, Ashland has gone 60-3 (including 7-0 with Gehlhausen as acting head coach), won two Great Lakes Intercollegiate Athletic Conference Tournament championships and a GLIAC regular-season title, and made the NCAA Division II postseason twice. She is the Eagles' recruiting coordinator, has implemented the team's new defense, is the team's guard coach and academic coach, and oversees the transition for all incoming freshmen. 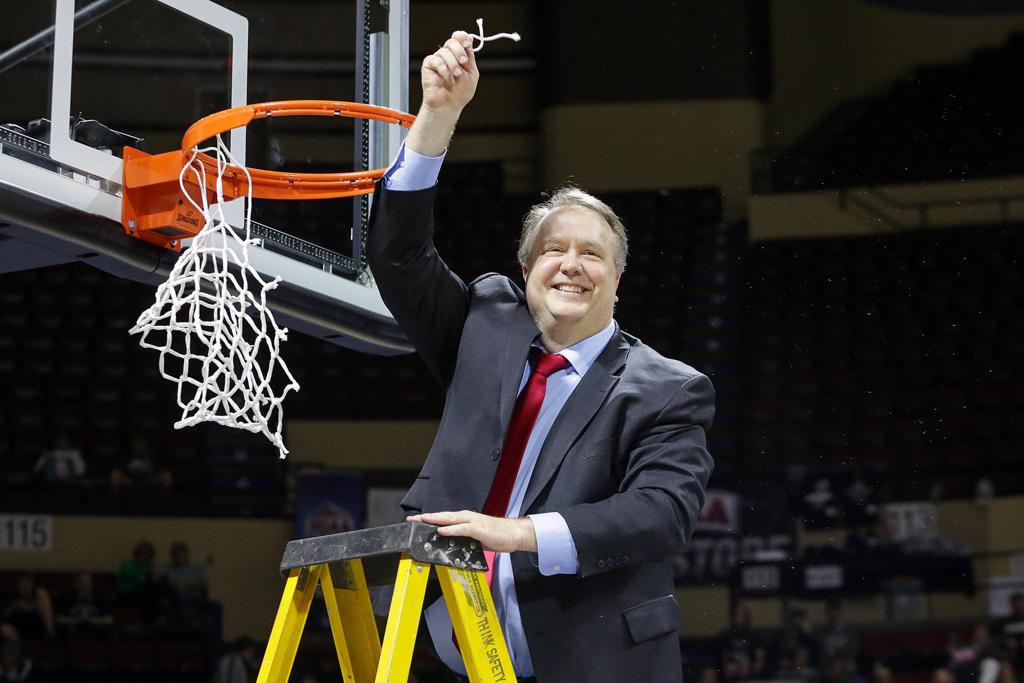 Nicholson is the Jennies top bench coach during games and works with the guards in practice. He's helped in the development of three-time All-American Paige Redmond. The Jennies also had four named to the All-MIAA team in 2018-19 and have had 17 total All-MIAA selections during Nicholson's tenure. 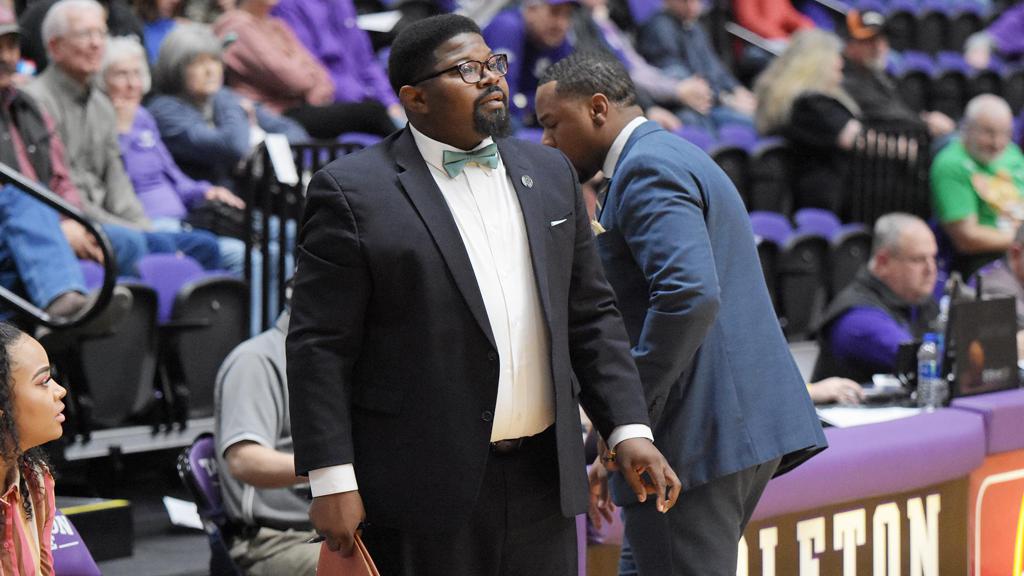 Afoa joined head coach Ryan McCarthy's staff in 2018-19 after three seasons as a player for the Seawolves. In her two seasons on the staff, UAA has produced a combined 61-5 record.

JAG OFFENSE ERUPTS IN WIN OVER NO. 14 FLORIDA AT NCAA GAINESVILLE REGIONAL