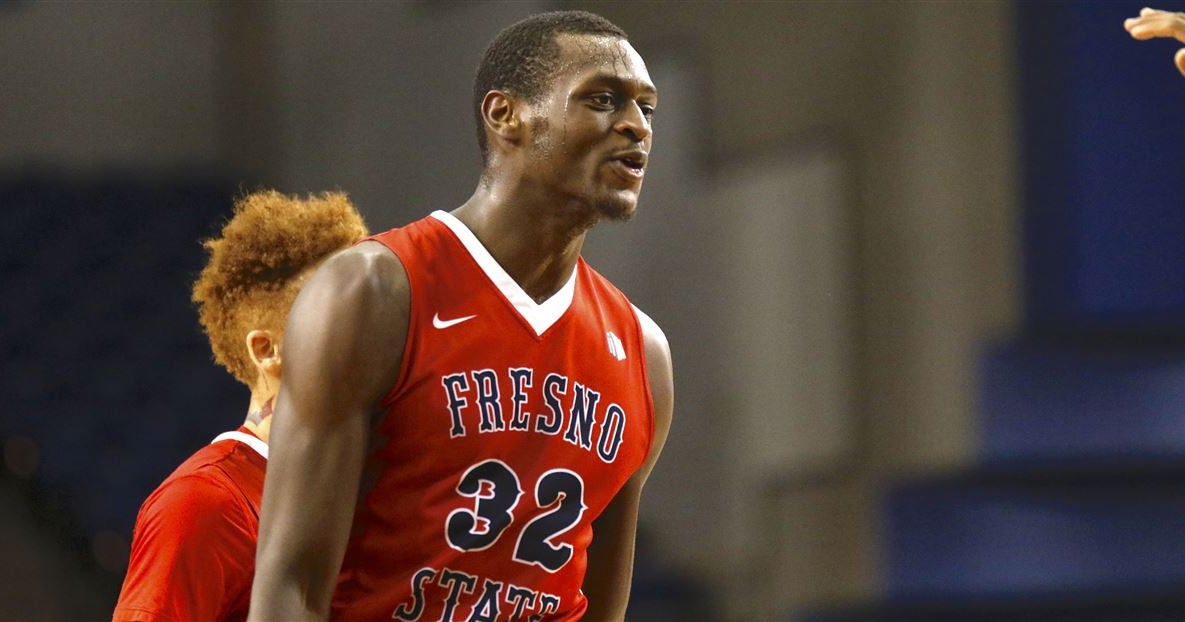 A Fresno State spokesman said the athletics department was aware of the incident, and had no further comment.

Earlier this season, Nate Grimes had been suspended indefinitely for conduct detrimental to the team but later returned to play against Air Force.

Grimes and the Bulldogs completed their season with a loss to Air Force in the first round of the Mountain West Conference Tournament. The 6-foot-9 senior forward averaged 11.5 points and 10.2 rebounds and was one of only two players to average a double-double in conference play. He is one of just two players in the Mountain West to average a double-double in conference play, but the 6-foot-8 forward did not land a spot on the first, second or third all league teams, just honorable-mention.