The winner of the World Exposure NJCAA Sophomore of the Year Award will be announced during the NJCAA National Tournament. 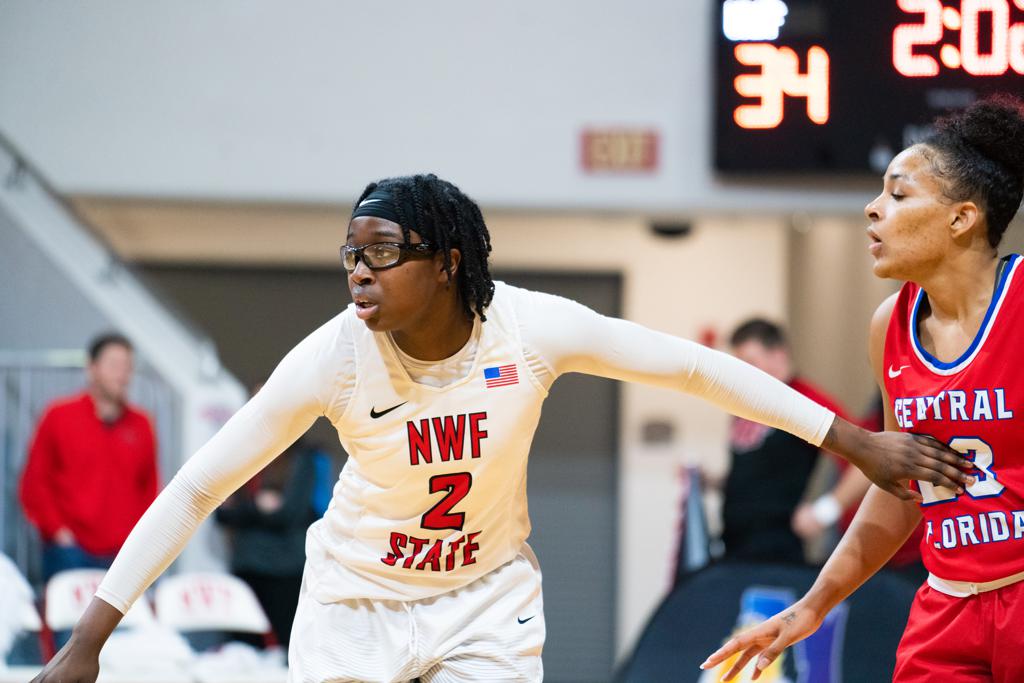 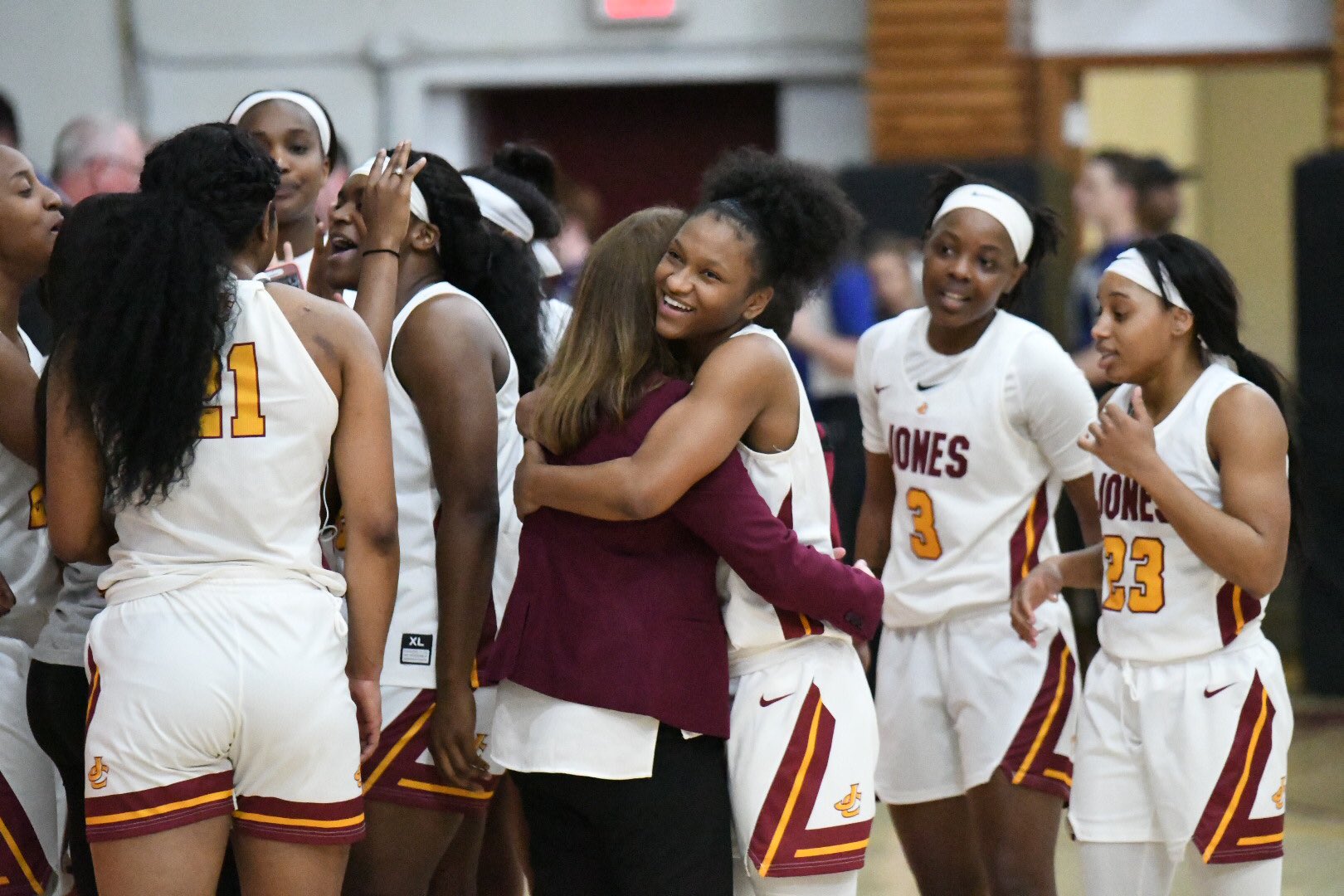 Keyara Jones the 5-6 Guard, was named NJCAA All-American Honorable Mention, First Team All-MACJC and NJCAAA Region 23 last season. This season the University of Alabama signee helped the Bobcats earned another trip to the NJCAA National Tournament, a No. 11 ranking in the World Exposure Poll, and a 24-4 overall record. 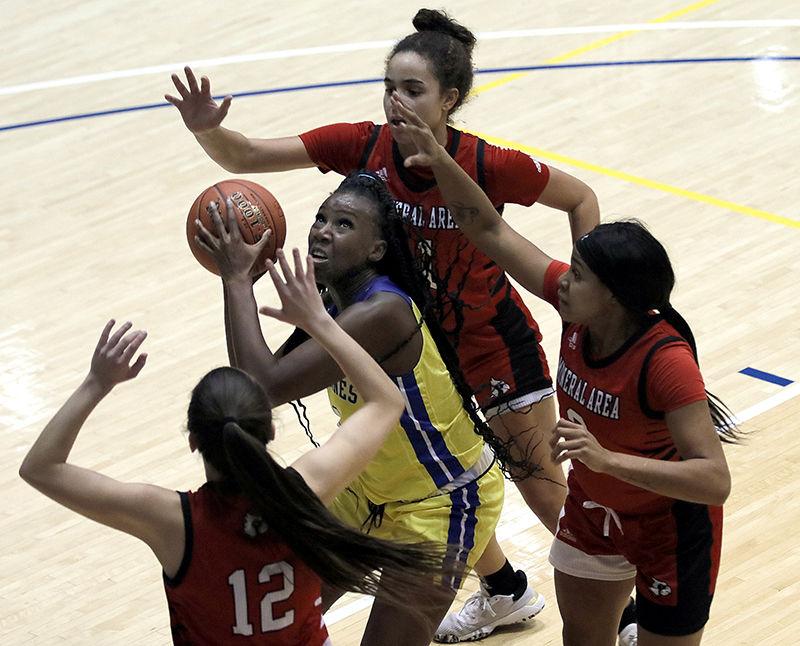 Fess has had two separate game with 20 plus points and 20 plus rebounds this season.  She averaged 15.7 points per game and 14.5 rebounds for the 27-5, Trailblazers. 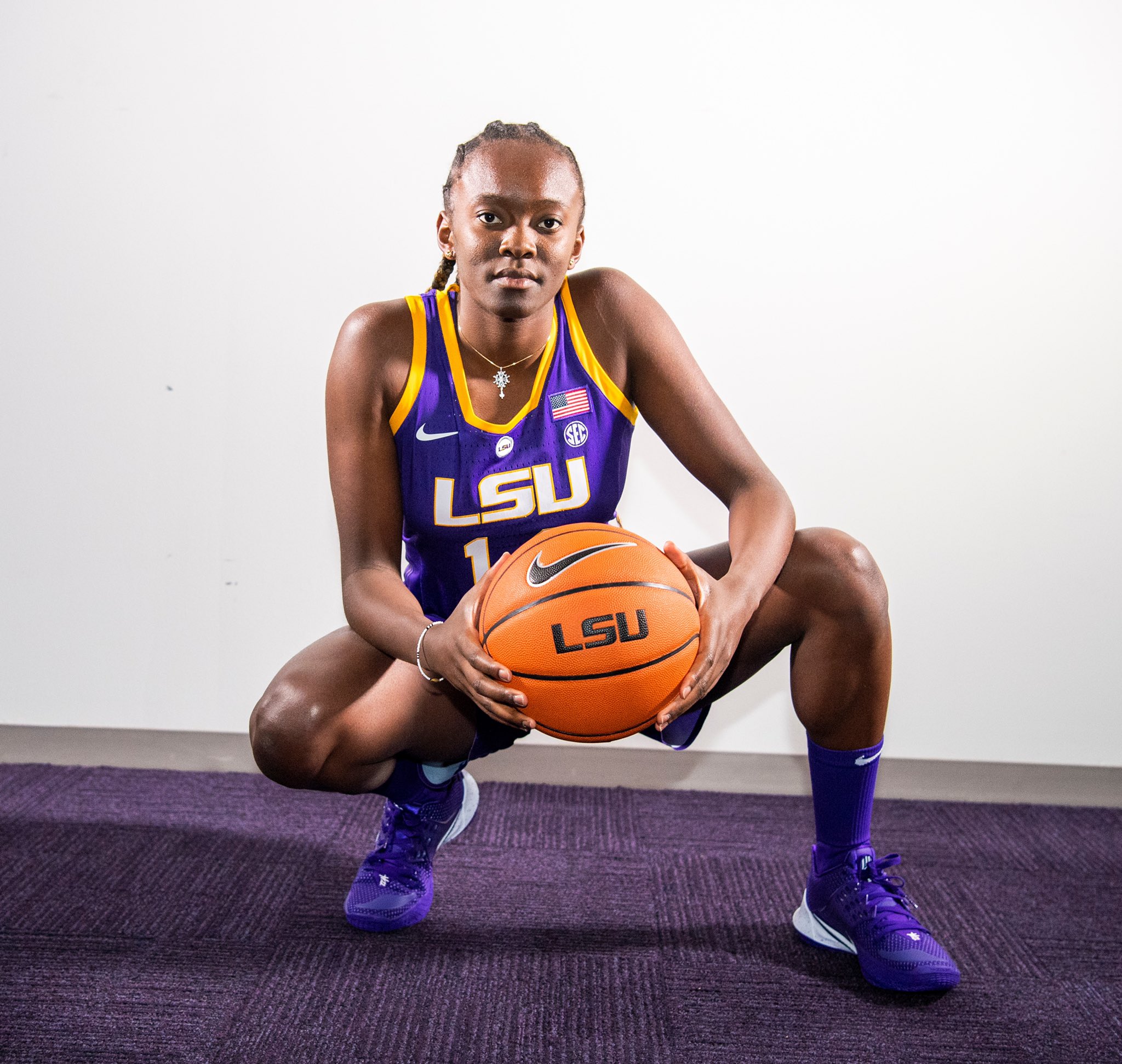 Shematsi, a LSU signee, was awarded the #2019JucoWTop40 MVP award last July and helped South Plains claim the Region 5 Championship and a trip to the NJCAA National Tournament for the 2nd consecutive season. Sarah was named an all-Conference selection after leading South Plains in scoring with 12.1 points per game. Shooting nearly 37 percent from the 3-point line on the year, Shematsi has tallied double figures 18 times this season, scoring a season-high 26 points in the Lady Texans' 71-70 victory over College of Southern Idaho on Nov. 30.

Germond, a TCU signee earned all-Conference honors as the catalyst for the The Lady Texans on both ends of the floor this season. Averaging 10.6 points and a team-high 5.7 assists per game, Germond scored in double figures in 18 games, most notably, a season-high 24 points against Collin County in the Region V title game in Abilene. Germond leads the country in both assists (187), and steals (99), proving to be one of the most versatile players in the country this season. She was named the WJCAC Defensive player of the year in 2019. 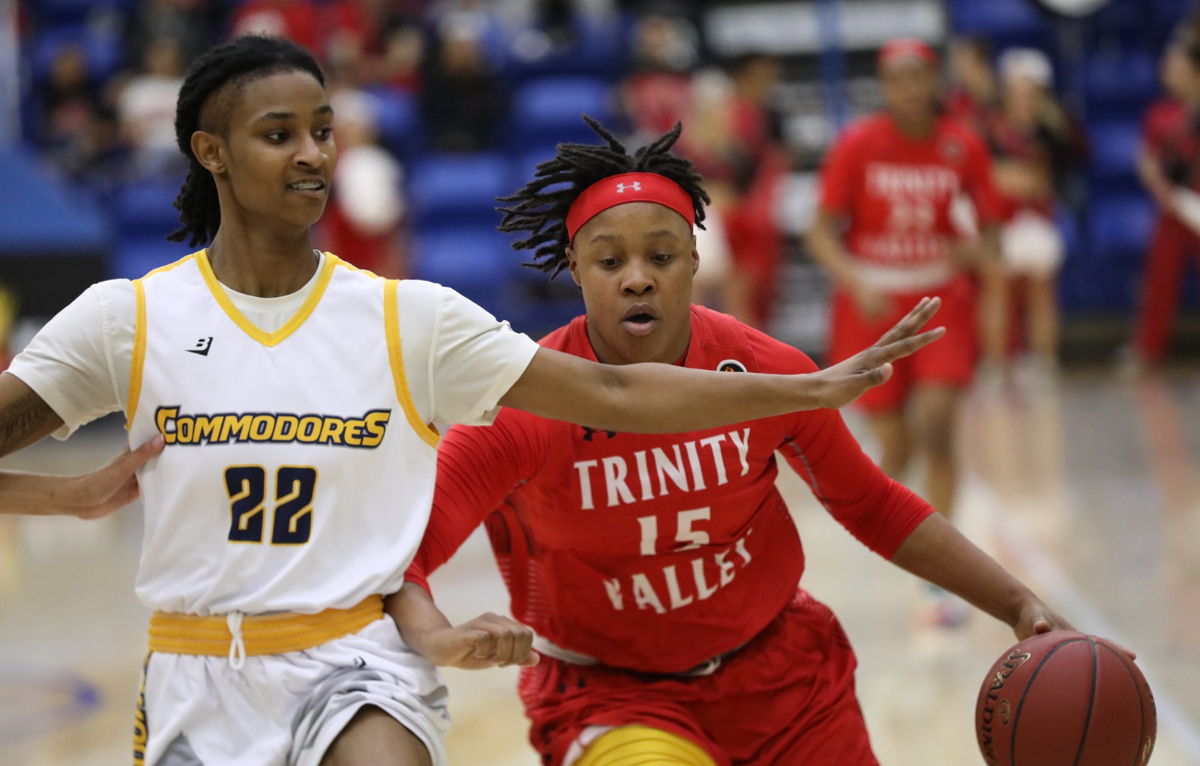 Dean has surpassed 1,200 career points during regional tournament in 86-63 win vs. Tyler in semifinals. She has been named 1st team all-conference and all-region and was the regional tournament MVP. In addition, she was a third-team All-American as a freshman, averaging 17.6 points and 4.2 rebounds per game and hitting 65 3-pointers.  She finished the year 10th for points (636) and 22nd for points per game (19.3). 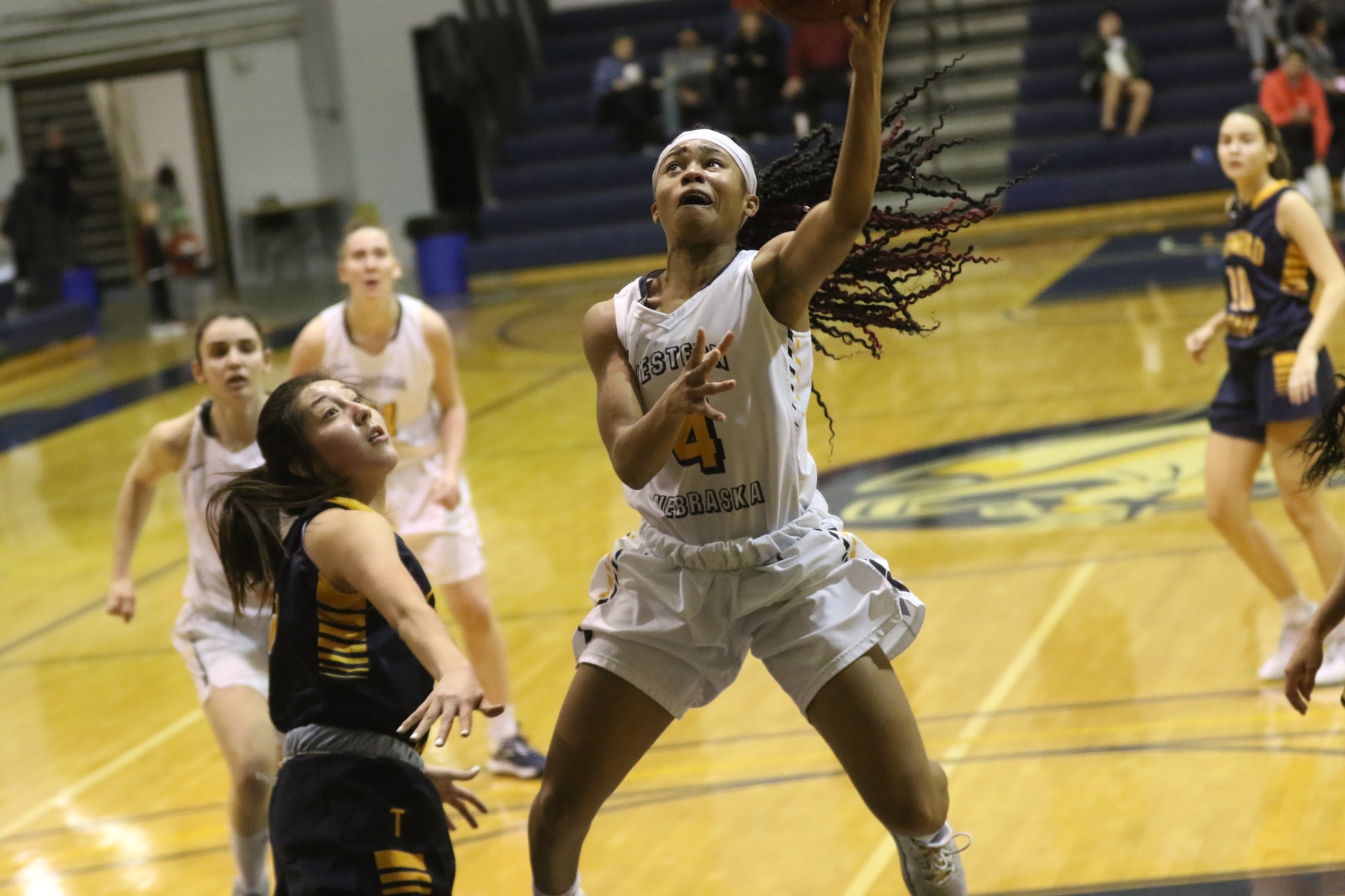 She set a new FSW record for career steals, earned the Suncoast Coference Player of the year, and just the 2nd member of the Florida SouthSouthwestern 1,000 point club. In addition, she set a school record with 41 points in the Bucs' 100-67 win over Hillsborough. That record earned her NJCAA Division 1 Player of the week in January. Last season, she was named 1st Team All-Conference in the Suncoast.  Downs is 18th in nation for total points (580), 9th in the nation for ft pct. (83.8), and 17th in the nation for 3pt pct (37.4). 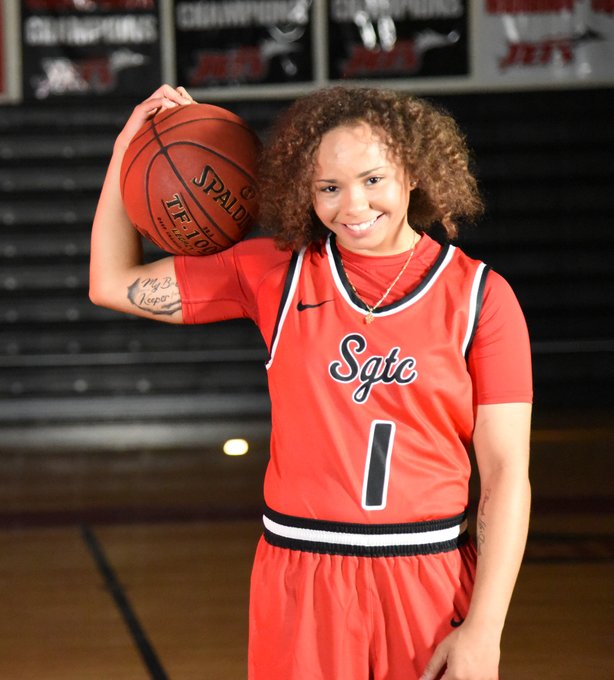 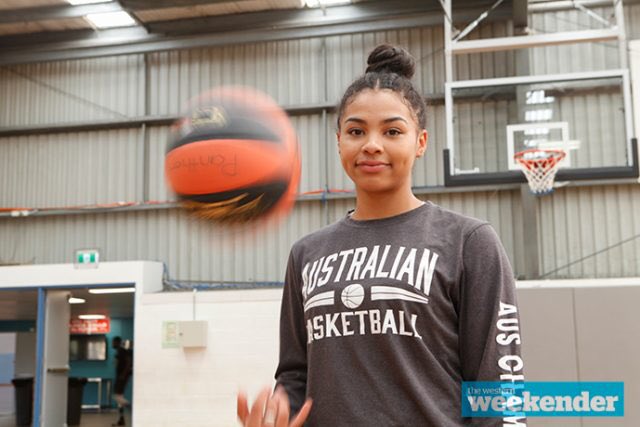 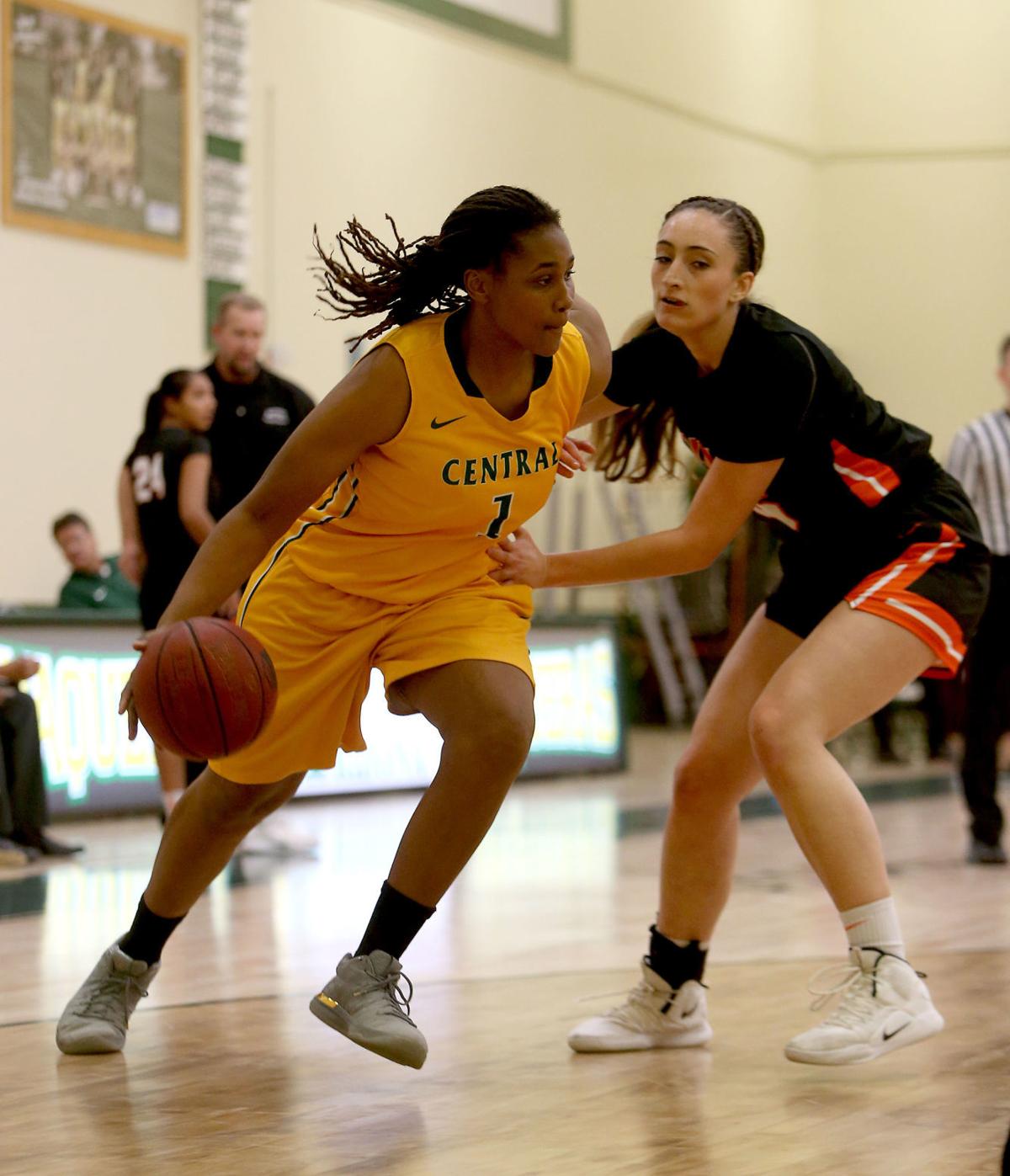 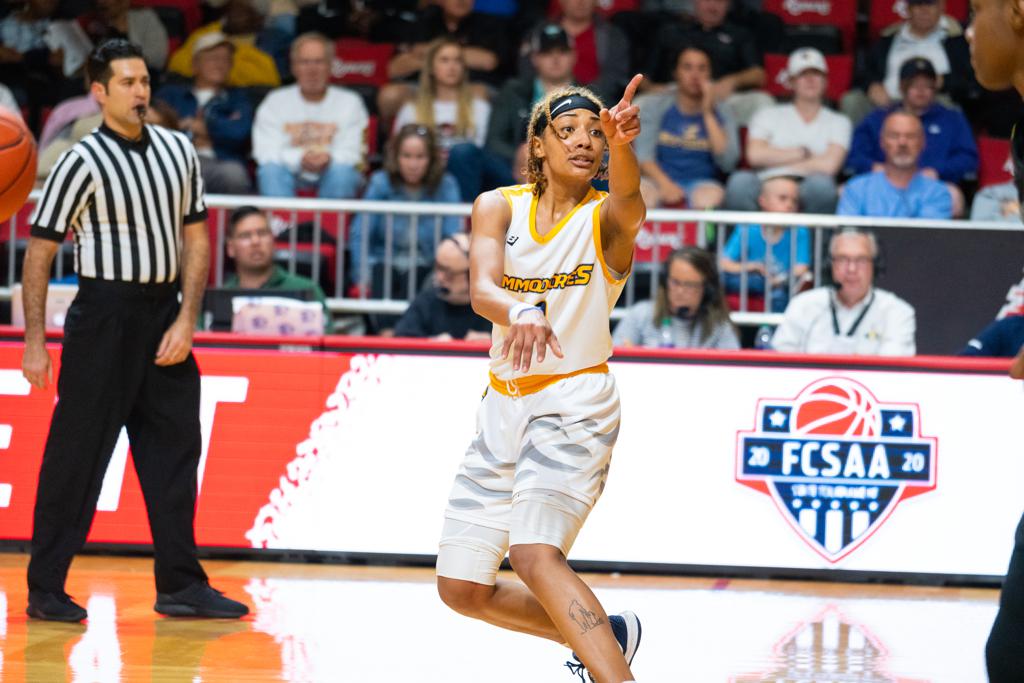 Louisville signee had a remarkable year for Gulf Coast State after transferring in from UCLA. She was named 2020 Panhandle Conference Player of the Year, earned POW behind 35+ point performances in November. Smith is a prolific scorer and is the No. 1 overall prospect in junior college by the World Exposure Report. "Ahlana has been a nightmare for opposing teams all season, and one of the main reasons why Gulf Coast has the opportunity to claim another NJCAA National Championship. I can see her playing in the WNBA in two years."- Donnie Woods, owner and CEO of the World Exposure Report. 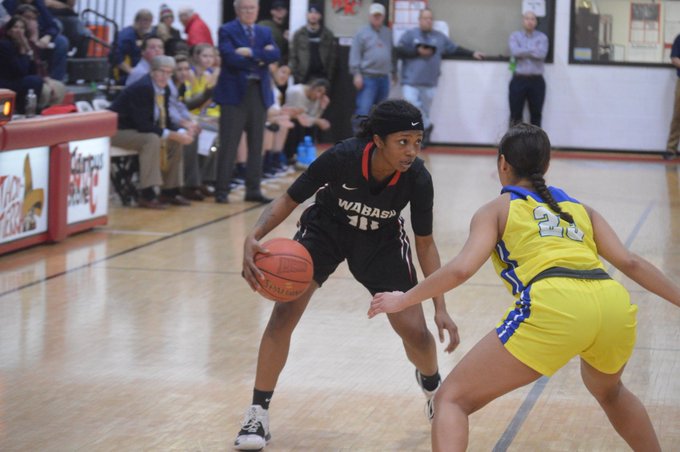 Patton had a brilliant performance with 30 points, 9 rebounds, 6 assists, and 5 steals on March 3rd. She earned GRAC & Region 24 Player of the Year honors in 2020. The third rated point guard in the World Exposure Report finished the season ranked 3rd in the nation for assists (206), 16th for steals (94), and  5th in total points (665). 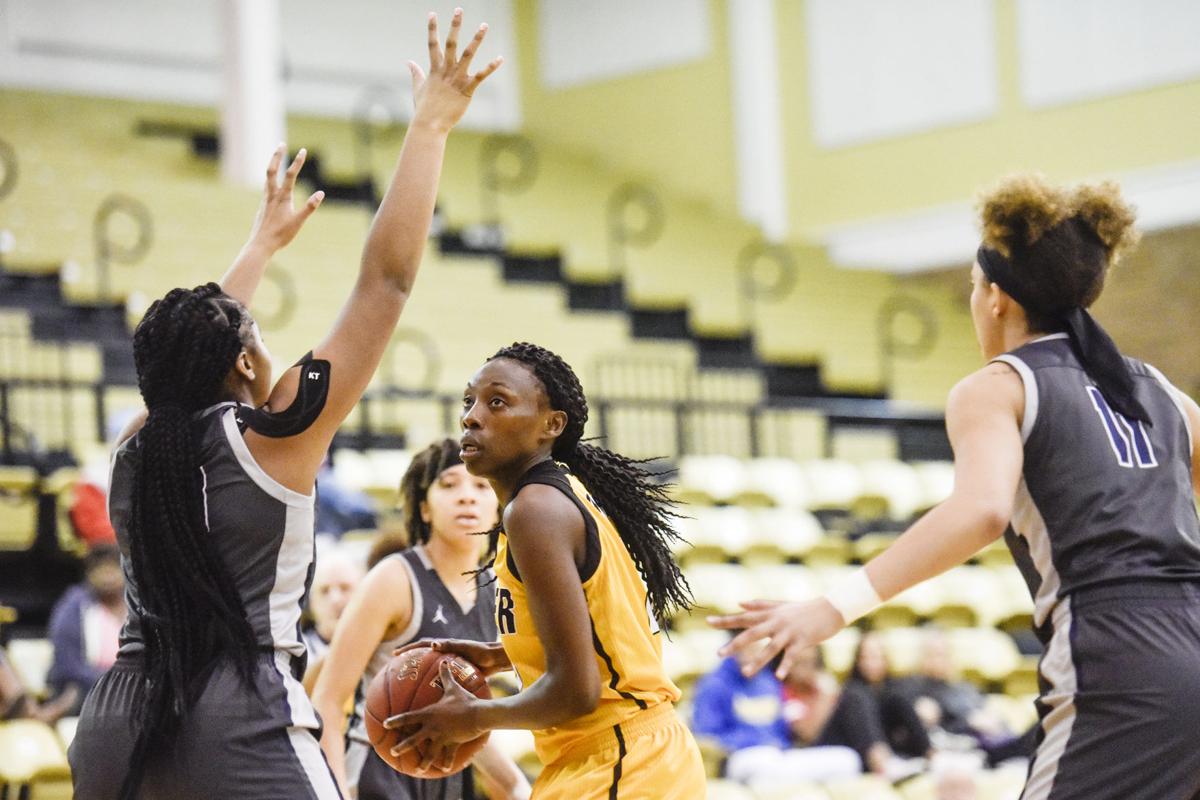 Koranga is leading Tyler with 19.0 points and 13.1 rebounds per game this season. The 6-1 forward from Rift Valley, Kenya, has started in 31 games and tallied 26 double-doubles. She has won NJCAA POW honors in December after posting three double-double performances. Last year, Koranga played a key role in the Apaches’ run to win the NJCAA Region XIV regular season title and clinch a spot in the 2019 NJCAA Division I National Tournament. She has amassed over 1,000 points and 750 rebounds in her two year career. Felmas finished 6th in the nation for blocks (92), 16th for total points (590), and 5th for total rebounds (407). 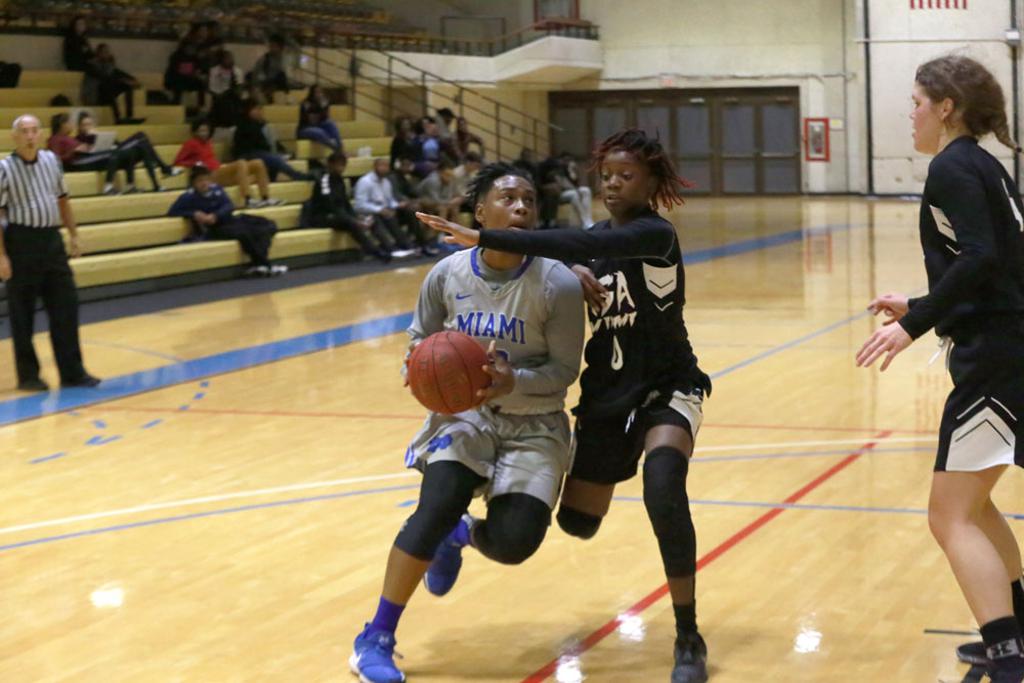 Brown, a Liberty signee, set a single game NJCAA and State scoring record with 41 points, 13 rebounds, 6 assists. This has been down only 4 times since 1992.  Brown was named NJCAA Player of the Week, Florida Player of the Week (2x), All-Conference First Team, All-Tournament Team, and Southern Conference Player of the Year. Brown finished this season has the No. 1 scorer in the nation with 26.6 points per game. In addition, she was ranked 1st in free throws (326-414) which now a new record in NJCAA. Not only was this prolific scorer was ranked 1st in scoring, she was ranked No. 2 in the nation for total assist (232).