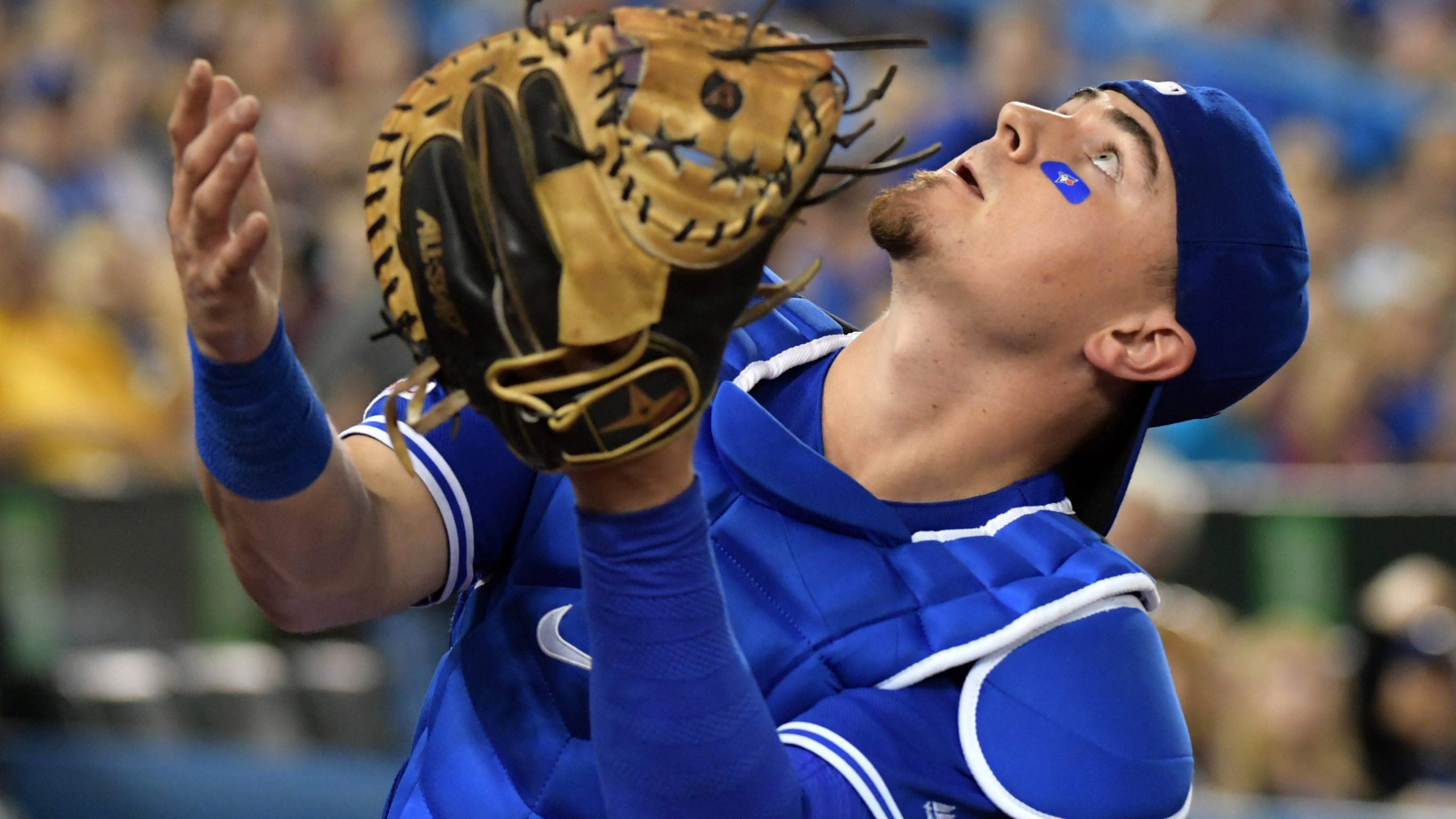 Toronto @BlueJays catcher  @Reese_McGuire21 was arrested last weekend for the exposure of sexual organs and given a notice to appear in court, according to the Pinellas County Sheriff’s Office.

The alleged incident occurred Friday afternoon in a public parking lot outside a Dunedin strip mall, when a subject was seen inside an SUV exposing himself.

The investigation is still ongoing and McGuire, who cooperated with police and did not deny the allegations,is scheduled to appear at the Criminal Court Complex in Clearwater on March 16.

The Blue Jays released the following statement on the matter Wednesday.

"(McGuire) has been in communication with the Blue Jays and we are working to gather more information. Out of respect for the legal process, neither he nor the club will comment any further at this time."

The Pittsburgh Pirates selected McGuire with the 13th overall pick in the 2013 draft. In 2016, they traded him to Toronto and he made his major league debut last season. The left-handed hitter batted .299 with five homers and a .872 OPS.