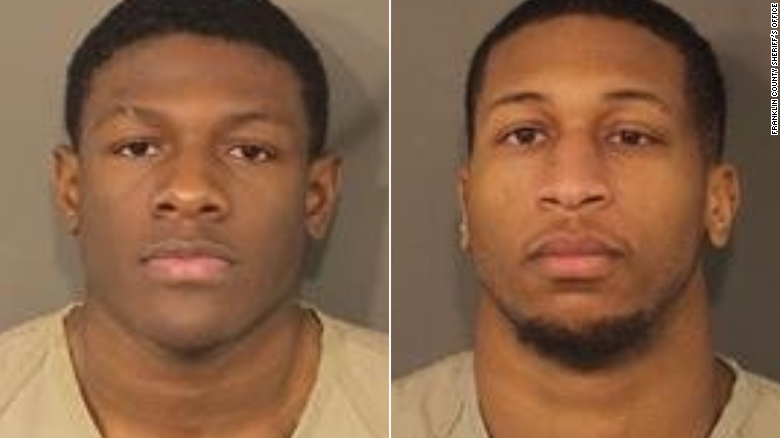 Two Ohio State University football players were arrested and charged in connection with the rape of a woman in the Columbus area, court documents show.

Amir Riep @Riep_Amir, 22, and Jahsen L. Wint @JahsenW, 22, were charged with rape and kidnapping in connection with the alleged incident that happened on Tuesday, Feb. 4, 2020.

According to court records, Riep was having "consensual sex" with the alleged victim when she decided "she did not want to continue." That's when investigators say Wint entered the room and forced "oral penetration" on the woman while Riep "vaginally penetrated her."

Both men are accused of forcibly holding the woman in place.

Riep, court documents revealed, is accused of holding the alleged victim "down by the neck" and using his hands and body to keep her from moving.

Wint is accused of holding the woman's face, according to court documents.

Detectives said after several minutes the men stopped. Riep allegedly told the woman she needed to give her name and say on video that it was consensual. He then told her "she needed to take a shower" and drove her back to her residence. 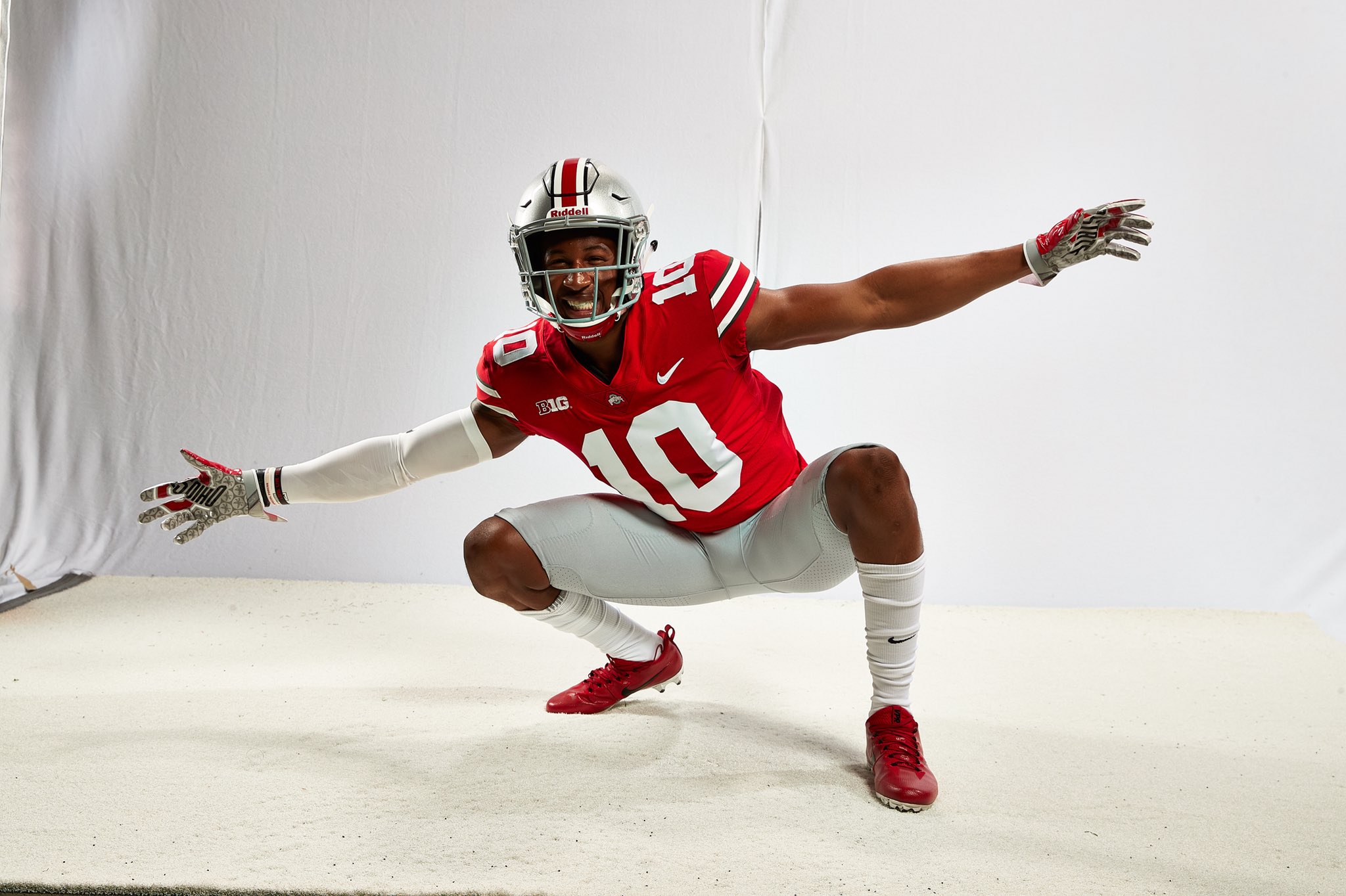 Riep, who just finished his junior year as a cornerback with the Buckeyes, is from Cincinnati.

Wint -- who will be a senior this upcoming season -- played safety for the Buckeyes, and is from Brooklyn, New York.

Both men are expected to be arraigned in Columbus on Thursday.

"We are aware that two of our students have been arrested and criminally charged. They have been suspended from all activities involving the football program. We will share more information when available."