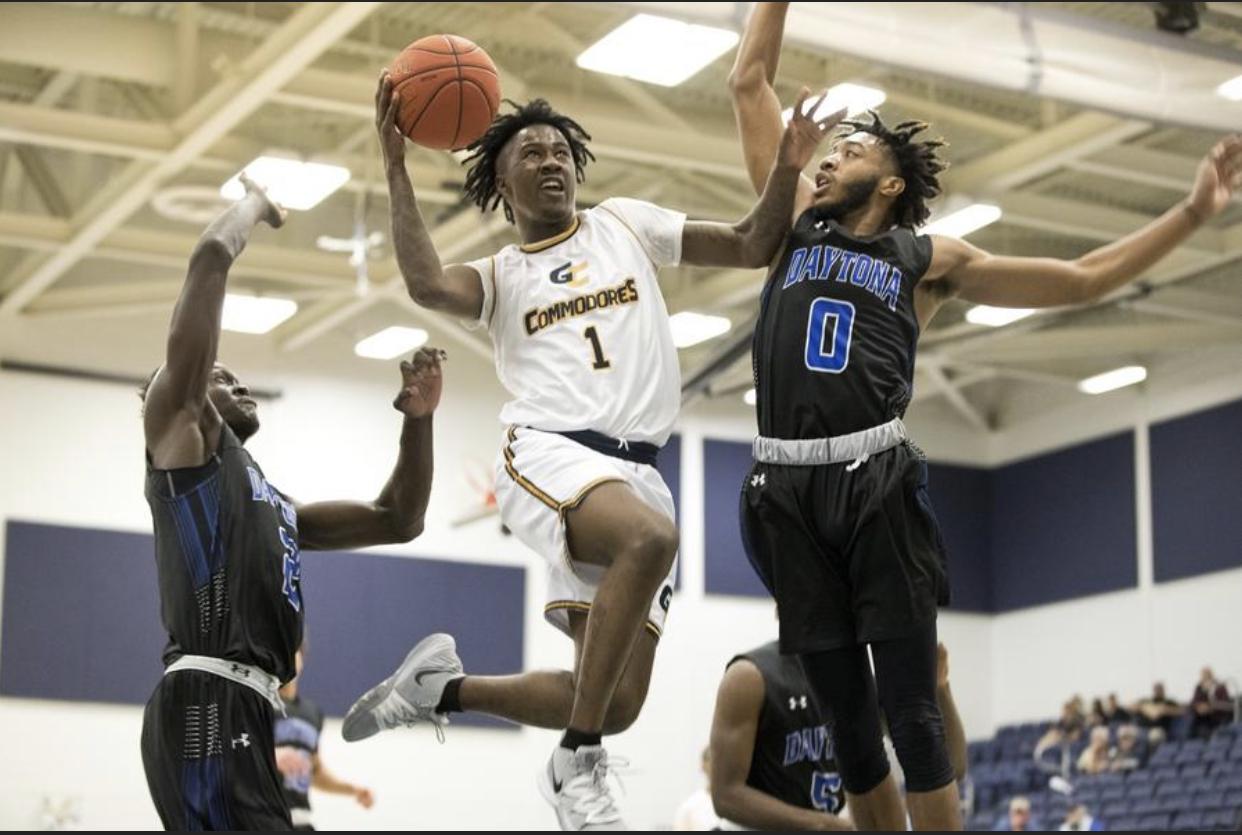 Panama City Police Department logs show Godwin was arrested on a charge of “sale of meth within 1000 feet of a place of worship," stemming back to a sale allegedly made to a Blountstown Police Department confidential informant on August 14, 2019. According to the police report, Godwin was driving while passenger Emanuel Deveaux made an exchange of $65 with the informant.

Gulf Coast announced the suspension via an email release, but will not comment further until more details are made available.

He returned from a 7 game absence due to a broken hand last Wednesday, scoring eight points in 18 minutes in a loss to Tallahassee.

The Commodores are 20-5, tied for the Panhandle Conference lead and ranked No. 19 in the country.