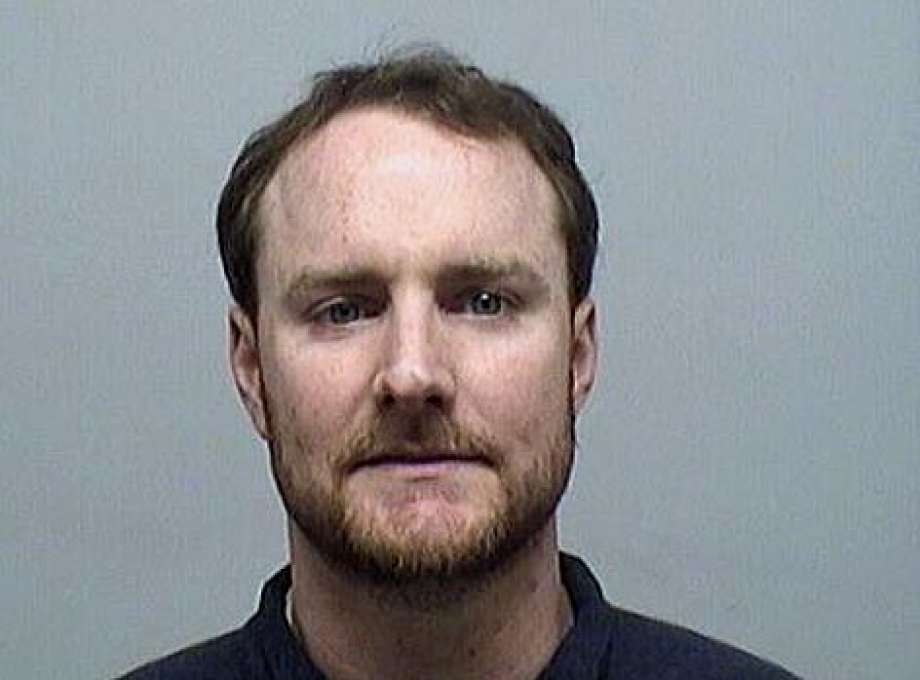 A Cloonan Middle School teacher has been arrested on charges of child pornography possession and voyeurism.

The voyeuristic videos  were of two teenage female victims” that were taken at Kelly’s home and at the home of one of the victims.

Gregory Kelly, of Bend of River Lane in Stamford, was the Greenwich High School freshman boys basketball coach last season. He coached the team from December 2018 to the end of February 2019. Prior to that, Kelly coached basketball for several years at Eastern Middle School, and later was the coach for Eastern Middle School’s boys baseball team in the Spring of 2019, according to Sasha Houlihan, spokesperson for Greenwich Public Schools.

Police said Kelly turned himself in when he learned of the warrant granted for his arrest. Kelly remained in Stamford police custody Friday night with a $500,000 court-set bond, police said.

The investigation, led by the department’s Special Investigations/Juvenile Offense Unit, began in August after the National Center for Missing and Exploited Children reported a tip about images of child pornography originating in Stamford.

“Investigators traced the associated IP addresses and then executed a search warrant” at Kelly’s address on Aug. 21, police said in a statement.

Investigators briefed school officials about the investigation on that date.

“The Board of Education immediately placed Kelly on administrative leave and steps were taken to ensure that he had no further contact with children,” police said.

Investigators seized about 30 digital devices over the course of the investigation, police said.

The Stamford Police Digital Forensic Unit, with the help with the Southwest Technical Investigations Unit and the FBI, forensically examined each device.