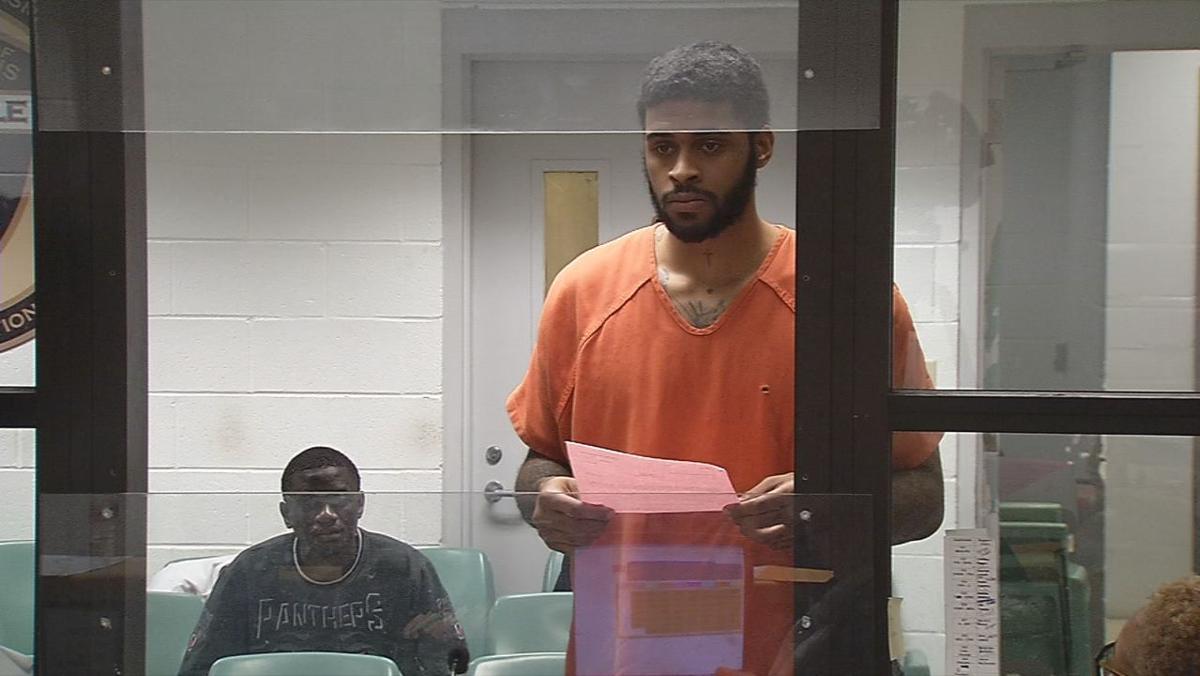 A former U of L basketball player is accused of placing fraudulent charges on a credit card that was reported stolen.

A former U of L basketball player is accused of placing fraudulent charges on a credit card that was reported stolen.

According to an arrest report, the incident took place on Nov. 30.

Police say 27-year-old Chane Behanan admitted to using the credit card, which he claimed he found at the Clubhouse Apartments at 2330 Crittenden Drive. There were $71.74 worth of fraudulent charges on the card, according to police.

Behanan was charged with misdemeanor counts of receipt of stolen property and fraudulent use of a credit card in connection with that case.

He was already in custody for failing to appear in court for allegedly missing child support payments in a case out of Barren County, Kentucky. A bench warrant was issued for Behanan's arrest on Jan. 13 for flagrant non-support, after he was indicted in 2018 for owing $9,700 in missed payments. He did not show up for his court appearance.

In 2018, Chane Behanan and three other people were arrested on 7th Street Road. According to police records, Behanan was a backseat passenger in a vehicle that was pulled over for a traffic violation. According to police, officers could smell marijuana coming from the vehicle. Authorities say an officer also "observed marijuana residue" on Behanan's lap.

Officials say a stolen Sporter 7.62 AK-47 style rifle was found in the backseat of the car. The weapon was stolen from Troy, Indiana, according to police.

Behanan was charged with receiving stolen property and marijuana possession.

In that case, Behanan pleaded guilty to possession of marijuana but the case was immediately dismissed, after he showed proof he went to a marijuana education class and the felony weapon charge was been dismissed

Behanan helped the U of L's men's basketball team win its 2013 NCAA championship.

He was later dismissed from the team in December 2013 for what former coach Rick Pitino said was a violation of team rules. Behanan later told Jason King of the Bleacher Report that he was dismissed because of a failed drug test. 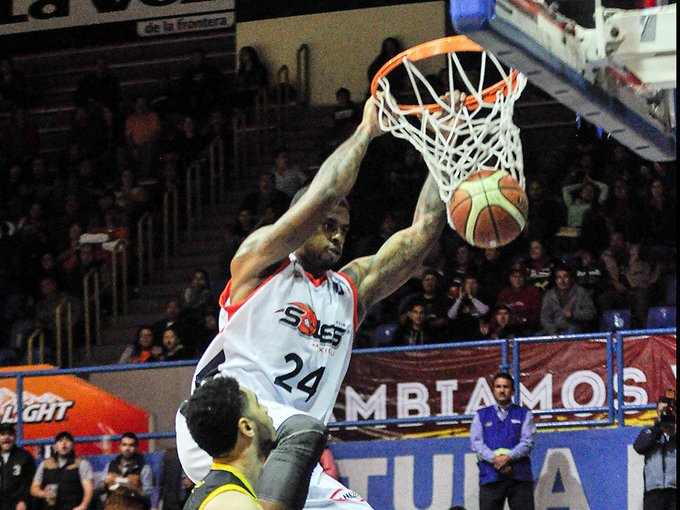 He went on to play overseas and in 2016, he averaged 17 ppg and 8.4 rpg, and was selected to the Mexican LNBP All-Stare Game. In addition, he has played in Puerto Rico and for the Mavs in the summer league.