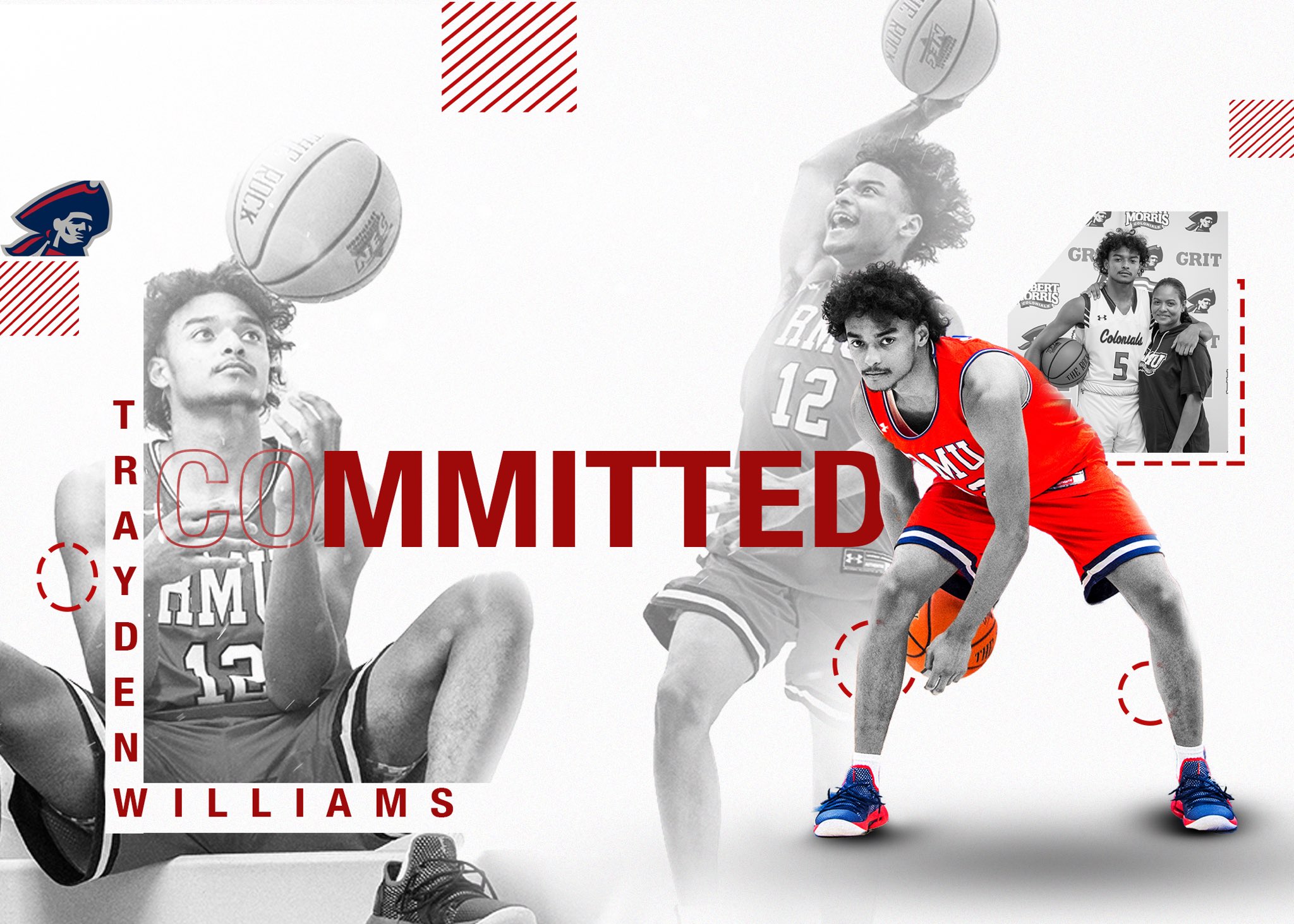 Trayden Williams @Traayden and IG: @TrayOTG , a North Mecklenburg HS @NorthMeckBall basketball star, was charged with felony possession of marijuana and felony marijuana possession with intent to sell and deliver, according to the Mecklenburg County Sheriff’s Office arrest database.

Williams, 18, was arrested Jan. 26 at a home in north Charlotte by CMPD officers in the University City division, according to a Charlotte-Mecklenburg police incident report.

Williams was released on an unsecured bond, according to the arrest database.

He did not play in North Mecklenburg’s game Tuesday night at West Charlotte. After the game, Vikings coach Duane Lewis declined to comment on the arrest and Williams’ future with the team.

North Mecklenburg athletic director Marc Calderone wrote in a text message to the Observer on Tuesday, “we are not able to provide information about a student behavior punishment due to federal privacy laws. The safety of our students is our top priority.”

Williams is the Vikings’ second leading scorer and averages 18 points and seven assists per game. He committed to Robert Morris @RMUMBasketball, a Division I Northeast Conference school in Moon Township, Pennsylvania, in September.