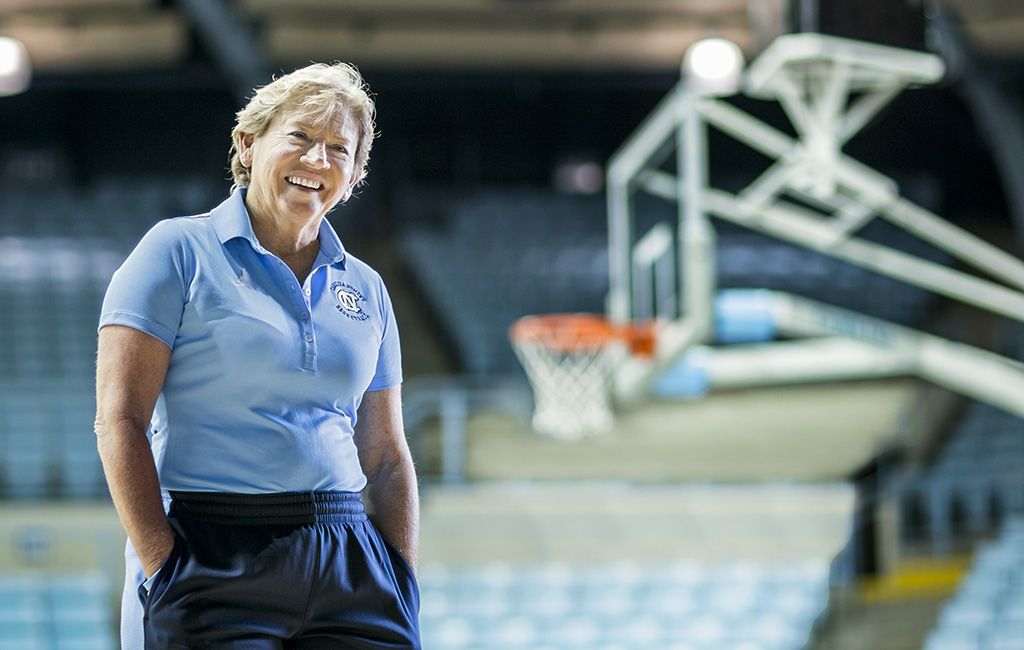 The former women's basketball coach at the University of North Carolina has been charged in connection with an accident that killed an elderly pedestrian, police said Friday.

Durham police said in a news release that Sylvia Hatchell, 67, was cited for misdemeanor death by vehicle and unsafe movement violation. The women, Betty Colby, 89, died on Jan. 8.

Betty Colby, 89, was struck by a vehicle about noon Monday in the parking lot of 6118 Farrington Road, near O2 fitness center, police said. The impact knocked Colby backward, and she hit her head on the pavement, investigators said.

Investigators also said that neither speed nor impairment was a factor in the accident.