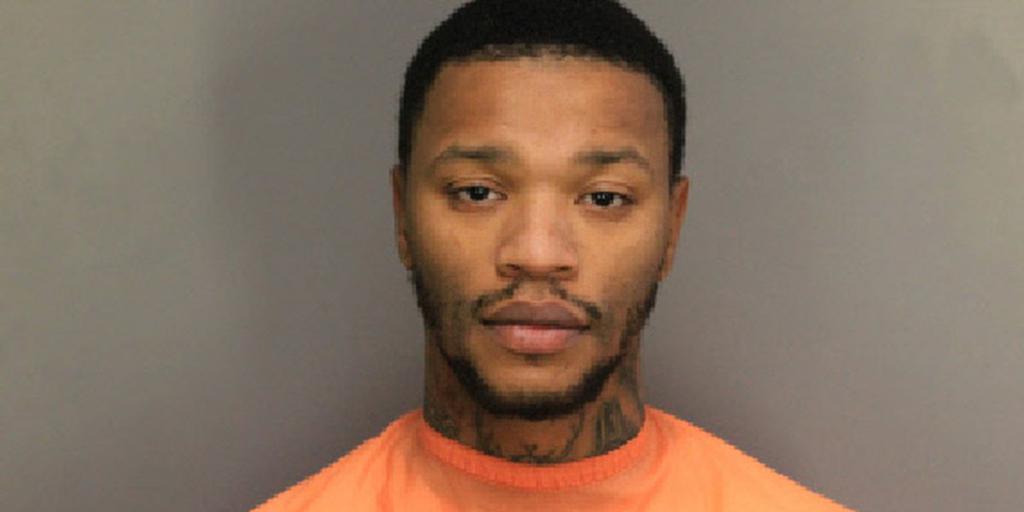 According to an incident report from the Florence County Sheriff's office, deputies stopped a vehicle shortly after 12:30 a.m. at the intersection of Dozier Boulevard and Hoffmeyer Road for an improper U-turn.

Inside the car, deputies say they found two guns and a Tide Pods container with money inside. When asked about the money, Gregg reportedly told authorities he likes collecting dollar bills. Two plastic bags with marijuana, a digital scale and sandwhich baggies were also found, according to the report.

In total, deputies say they seized 3.1 ounces of marijuana from Gregg. Gregg was charged with unlawful carrying of a firearm, driving under suspension and possession with intent to distribute marijuana. He was also served with two family court bench warrants, online records show.

Pam Little- McDaniel, a spokesperson for Florence One Schools, confirmed Gregg is no longer the assistant junior varsity coach with the school district.

L.J. Gregg was arrested back in June of 2018, for DUS 1st offense, careless operation of a motor vehicle, possession of marijuna, and warrant served-family court bench warrant.

He comes from a family that has deep roots in basketball. His relative is D'Asia Gregg (Wilson alumni), a transfer from Georgia Tech and current outstanding student-athlete for No. 2 nationally ranked Gulf Coast Community College. D'Asia Gregg is currently ranked as the No. 6th overall Junior College prospect by World Exposure Report. In addition, Mr. Gregg is related to James Rice, the former Benedict College men's basketball head coach. Mr. Rice is regarded as one of the best in the business. 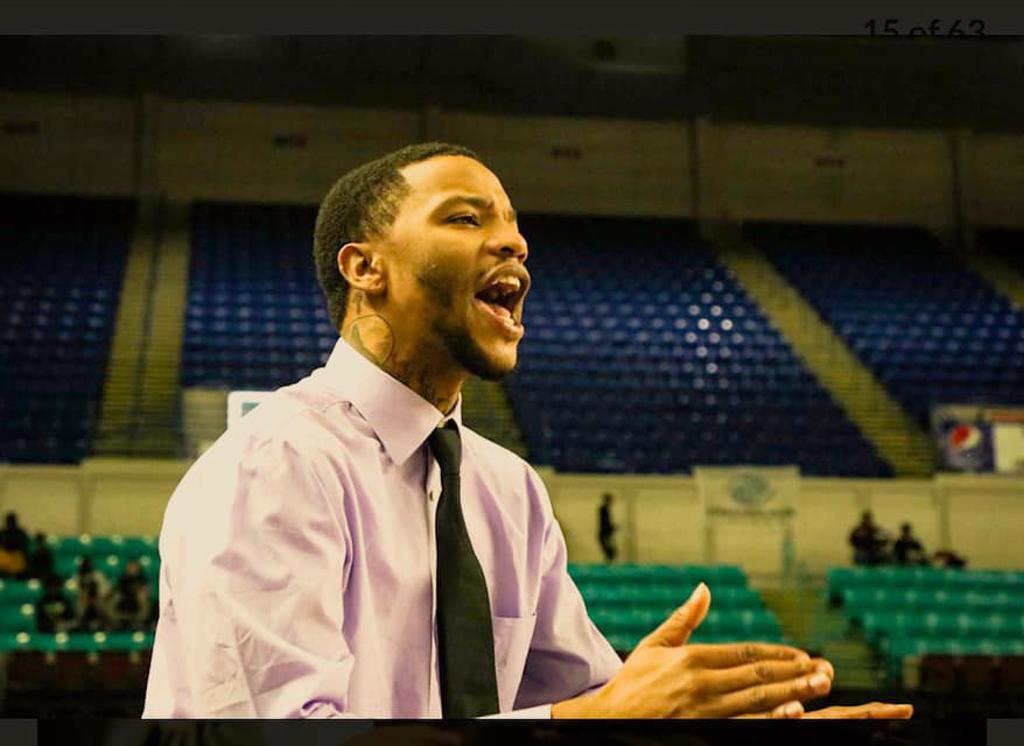