Eric Parrish, a versatile 6-foot-6  guard who was one of Nevada's most talented players, has parted ways with the Wolf Pack.  The junior guard did not appear in the Wolf Pack’s exhibition opener earlier this month, and was not seen in the Nevada bench area during Wednesday’s exhibition win over Colorado Christian.

This is not the first time, he has backed out on Nevada. Parrish was first recruited by former Head Coach Eric Musselman, then decommitted from Nevada, then recommitted to Nevada.

Prior to Nevada, he attend Akron and then become one of the best junior college players in 2018-19 season at Bossier Parrish. The Cypress, Texas native played in all 32 of Akron's games, starting in 21, where he averaged 8.8 points, 4.7 rebounds, and 1.4 assists.

Then at Bossier Parrish, he averaged 18.4 points, nine rebounds, and six assists  and won Louisiana’s state JC player of the year award. 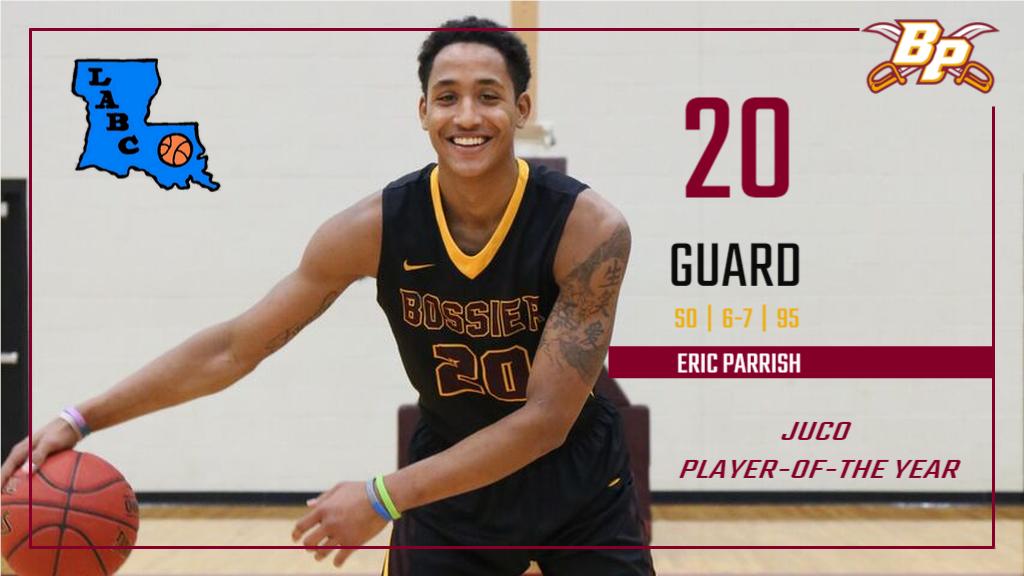 With the departure of Eric Parrish, the Wolf Pack will move forward with nine eligible scholarship players this season. They currently have two Division 1 transfers sitting out this season and they have one scholarship left open for a mid-year transfer.

She had appeared in 30 games and averaged 15.9 minutes for Nevada last season.

Prior to transferring to Nevada for her junior season, Christian played at TCU. She played in 30 games averaged 3.3 points per game for the Horn Frogs.